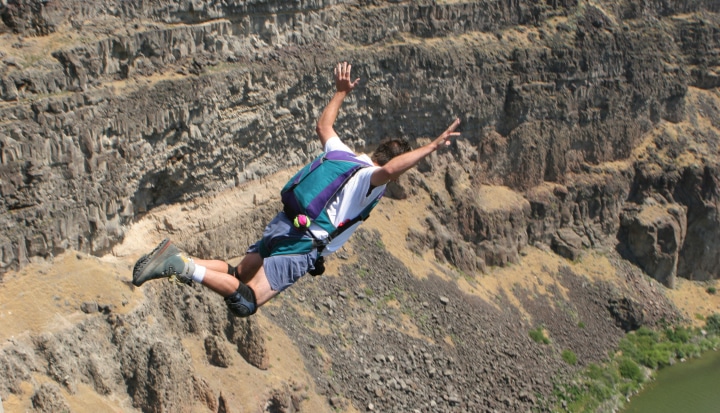 
Action speaks louder than words. It’s an age-old piece of wisdom that seems to be more true than ever in times where people don’t trust the promises of companies and their leaders anymore.

Too many companies failed to deliver upon their promise of being socially responsible. They published beautifully designed Corporate Social Responsibility (CSR) reports, but forgot to take real action.

Up to 60% of CEOs admit that there’s a significant gap between what their companies say versus what they do about CSR. It’s never been one of the top priorities, often because various business units are not aligned behind its objectives, and there’s no real financial payoff.

And that’s true, of course. CSR has been too much about donating to charity, staff volunteering and community service. While there’s nothing wrong with that, these activities will never be at the core of a business simply because that’s not the main goal of a business.

The notion to become socially responsible has been fed by a growing awareness both within the corporate world and with the general public, that companies should be more conscious about the impact they have at their environment, their employees and their communities, rather than only focus on short-term profits. And since then, there has been a silent revolution going on – now there’s no company not doing anything somewhat responsible anymore.

While that’s a good thing, the question arises whether that’s good enough. Are we satisfied with the bits and pieces and the beautiful reports? Does it make sense for businesss to continue doing CSR in the long run?

The answer is no – to both questions.

Doing CSR is by far not enough. Business as a whole is the most powerful institution on earth having a huge impact on our daily lives, and the potential to come up with answers for the most pressing issues of our times. It needs to step up to this promise, because the business community has more power, resources and knowledge than most governments, charities and NGO’s. It’s time companies come to understand this notion themselves and take full responsibility for changing the world for the better (instead of adding some tiny bits and pieces).

So our invitation to businesses – whatever size, industry, region – is to step up and make having a positive social impact the very core of their existence. That is not about filling some pages of their yearly report, it is about creating new business models, new products and services that deliver lasting, financially viable solutions.

That is the work of the social intrapreneur; defined as “someone who works inside major corporations or organizations to develop and promote practical solutions to social or environmental challenges where progress is currently stalled by market failures.”

Social intrapreneurs love what they’re doing, because they contribute to something larger then themselves. They use their skills to create a real impact. That’s what we call employee engagement, and that’s also why employee engagement scores are generally low – employees don’t experience this freedom and responsibility that often.

Also, consumers love brands that infuse their products and services with their social mission. They experience it, they see the action.

A great example of social intrapreneurship is Vodafone’s M-Pesa program. The M-Pesa money transfer system serves about 14 million registered mobile money users in Kenya, where mobile phone subscribers vastly outnumber internet subscribers. The program was initiated by two employees who re-imagned what cell phones could do and how their company could have a social impact.

Don’t miss the boat. Let your actions speak louder than your words. Thank you and goodbye, CSR – welcome social intrapreneurship.