Clare Melford: Japan Crisis: What is the Role of Business in disaster Response? 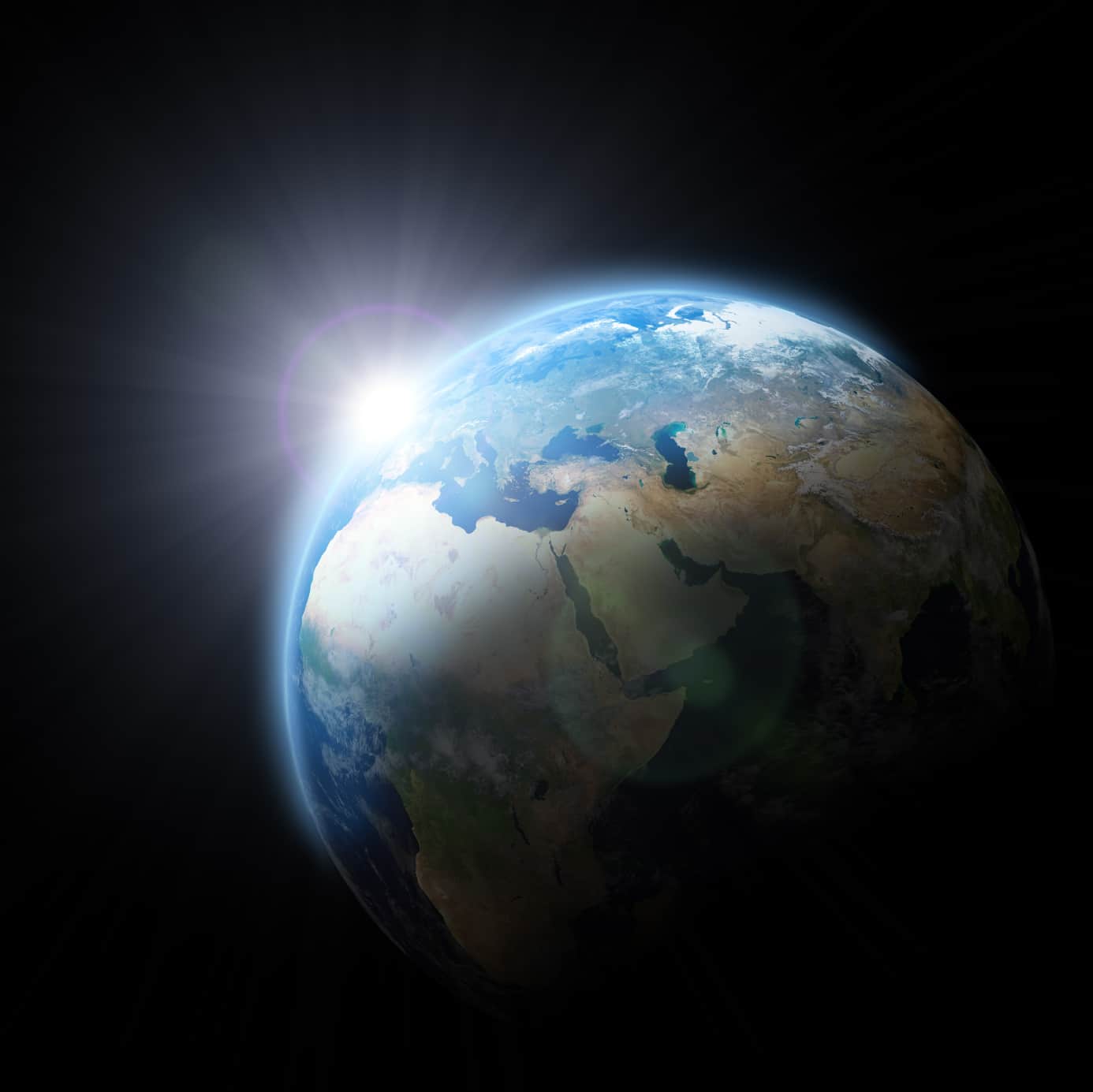 What is the Role of Business in disaster Response?


In one of the most dramatic pictures of earthquake and tsunami-hit Japan, a man is shown to pick his way through wreckage and over downed cables on his way to another shelter.

He is not looking for his family, but for the 50 employees of the company he built and ran that was literally swept away. He wants to restart his business as soon as possible – if he can find enough of his workers alive.

This, and countless other stories like it about the devastation from Japan’s recent natural disaster, demands a compassionate response from global citizens. However, it is also a chance for the business community to offer real tangible help in the face of humanitarian disaster, whether or not they have been directly affected by such events.

The private sector can offer a range of support to those businesses affected by natural disaster. Immediately, most companies would typically donate cash often via a disaster relief fund such as the Disasters Emergency Committee (DEC), who in this case have stated that the expertise of their member agencies is “primarily in responding to disasters in poorer developing countries where the kind of help required after a disaster is quite different from in a developed country”.

However, Japan, the third richest economy in the world, is fortunate to have sufficient financial resources and a government efficiently leading the disaster response.

The critical question then is what can the business community contribute in relief efforts towards Japan’s humanitarian crisis? Quite a lot.

For instance, entrepreneurs may need mentoring, office space and back-office support to get back on their feet. The easier it is to start a business, the quicker the livelihoods of those who have survived can be restored. Larger companies affected by disaster may need bridging loans or restructured payment terms from their suppliers. They might require quick restocking to restore lost goods or logistical support to replace destroyed road, rail and other transport mechanisms.

As with all natural disasters, swiftness of initial response is of the essence, and this is just as true for the response of business helping other organisations in affected areas. Speed is much easier to achieve if the response comes from memory rather than invention.

Companies can (and some already do) plan what their response can be. They already have disaster response plans for their own operations, so it is not a big step to have a response plan for disasters affecting others. And in our increasingly interconnected world, the very concept of the “other” has become ambiguous.

When the dust has settled, businesses can still have a huge impact on helping society recover from natural disaster. Those that have operations in regions frequently affected by natural disasters can work with governments and civil society to build skills and practical responses to protect their customers, suppliers and employees when the time comes.

Many businesses already engage with governments in public policy dialogue to ensure that effective and joined up plans and preventative measures are in place ahead of time. Even in Japan, there is room for improvement as demonstrated by the unfolding nuclear power station events.

Throughout all their spheres of influence, from core business to public policy, businesses have a key role to play their part with other sectors of society in helping prevention, protection and recovery from natural disasters.

With each new humanitarian disaster, it becomes more and more evident that the challenge of rebuilding communities is a shared one.

Collaboration between businesses and other organisations, from profit, non-profit and public sectors – be they small and medium sized enterprises (SMEs), multi-national companies, NGOs, local or national governments, international organisations or educational bodies – is likely to yield more effective results than single sector solutions.

IBLF believes that more effective partnerships based on an understanding across the sectors of their respective motives and interests, and pooling their comparative advantages will generate a more coherent, cohesive and consistent response to humanitarian crises.