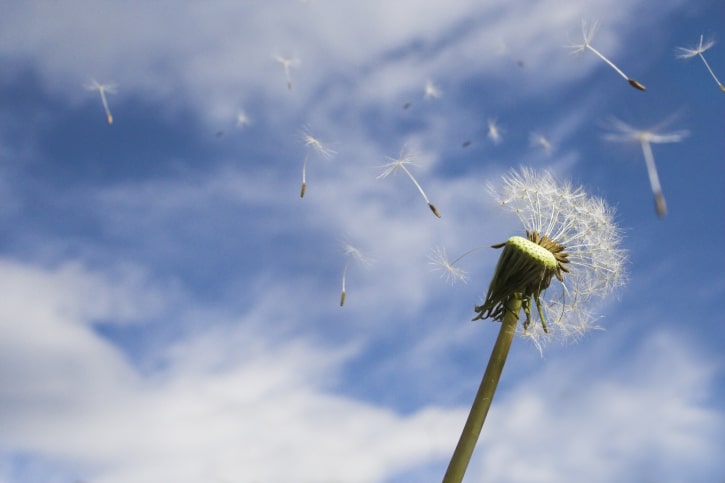 At a recent university reunion event, I met my old tutor. His eyes lit up as I told him about the work we’re doing at IBLF with global business leaders. “Maybe some of them would be willing to be the research subjects of my latest paper,” said the renowned neuroscientist. I asked what it was about. “Hubris syndrome among business leaders,” he replied.

While not completely convinced that this would be a winning sales pitch with IBLF’s network of global CEOs, it did strike me that even in the corridors of academia, business leaders appear to have a bad name right now – and that this is in no one’s interests.

That thought was reinforced by a letter in the Times earlier this month from a range of academics, entitled “Business turn a blind eye to the severe social, economic and environmental difficulties that currently stain our world”. This was signed by such people as Charles Handy as well as a host of business school professors.

While some people dismiss the protests in Wall Street, London and elsewhere as being inchoate and unrealistic, it seems harder to suggest that academics, business schools, the Archbishop of Canterbury as well as protestors around the world are collectively wide off the mark – even if their proposed solutions are not clear.

No one benefits if the only sector that can generate wealth – the business sector – loses its social licence to operate.

And on the basis that holding onto something is far easier than trying to reclaim what is lost, here are four things that we see progressive businesses exploring which go some significant way to demonstrating a listening ear, a caring heart and a far-sighted brain.

1. Some companies are exploring publishing their policy on executive payand tracking the ratio of the highest to the lowest salary. While companies must be free to compete for top executive talent in the market place, they must also demonstrate concern for their lowest paid employees, and for equity. The continual widening of this ratio cannot be healthy.

2. Some businesses are debating publishing theirpolitical donations and lobbying activities. There is a growing sense that for all the good companies may do through their core business or their social responsibility activities, some, behind the scenes, are lobbying governments in ways that are counter to stated public goals. This suspicion fuels the mistrust.

4. The upsurge in attention around the world on the issue of corruption and its pernicious effect on the poor is unlikely to die down, fuelled as it is by better access to information and public understanding of how to use that information. Many companies are now doing all they can to create cultures intolerant to corruption. They are establishing clear procedures internally, signing up to the many anti-bribery conventions, working with organisations such as IBLF on anticorruption measures, and in the case of several Indian companies such as Wipro and Godrej, the business leaders are writing open letters calling on their governments to join the fight to stem the tide of corruption. Such companies will both reduce their risk of being affected by corruption and also demonstrate their desire to root out what ultimately represents a multi trillion dollar waste of money.