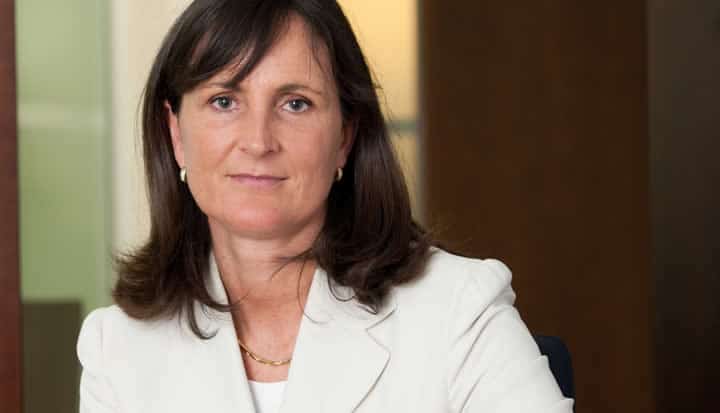 
CDC, the UK’s development finance institution (DFI), has appointed Diana Noble as its new Chief Executive Officer. Noble joins the organisation at a time of significant change, with a new business plan published earlier this year in response to a major review by the Department for International Development (DFID).

As well as acting as a fund-of-funds investor, CDC will now also provide debt and direct investment to businesses in these regions. It will also place an increased emphasis on the poorest regions of sub Saharan Africa and South Asia

“I passionately believe in the power of long-term, intelligent investment to boost business, grow economies and change lives”, says Noble, who joins CDC with a background in international investment and was most recently Executive Vice President at the Clinton Foundation Health Access Initiative. “I have worked in international development for five years and believe that there is a critical role that investment capital can play in addition to aid to promote the growth of the private sector in the poorest countries”.

Commenting on her appointment, Andrew Mitchell, the Secretary of State for International Development said: “Diana Noble’s considerable expertise and passion will help CDC to reach its full potential. This is one of the most important and exciting jobs in the fight against poverty. Under her leadership, CDC has the chance to nurture thousands of promising businesses in the poorest parts of the world, helping people to pull themselves out of poverty and boosting economic growth.”