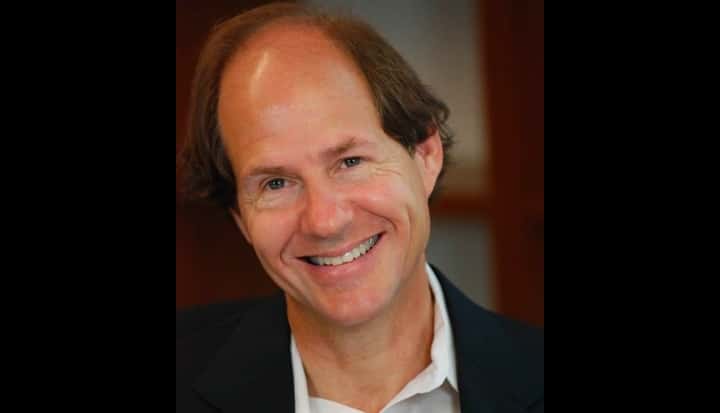 The title of University Professor is bestowed on less than 30 people at Harvard University. Cass Sunstein is one of them.


Professor Sunstein is the former Administrator of the White House’s Office of Information and Regulatory Affairs during the Obama administration 2009 to 2012. He regularly testifies before congressional committees on many subjects, and he has been involved in constitution-making and law reform activities in a number of nations.

His writing is prolific. Professor Sunstein has published nearly a book a year since 2001. Books such as: Republic.com; The World According to Star Wars; and Nudge: Improving Decisions about Health, Wealth, and Happiness.

Professor Sunstein’s behavioural economics and Nudge theory have become world renowned – with Nudge units being set up around the world at the national level (UK, Germany, Japan and others) as well as at the international level (e.g. World Bank, UN, and the European Commission).

During our conversation – hear Professor Sunstein explain why we are all too optimistic and what to do about it. Learn about why he became fascinated in behavioural economics and his advice about how to become a successful academic and influencer.

As he explains: “People hate losses more than the equivalent gains. Understanding these human behaviours are thrilling to me.”

During our podcast Professor Sunstein also delves into what it will take for us to address climate change.  “We need to shift our default behaviours” he explains before diving into practical examples. Sharing Obama’s mantra: “Better is good.”

The World According to Star Wars: https://www.amazon.co.uk/World-According-Star-Wars/dp/0062484222