Africa: The Time to Invest Is Now 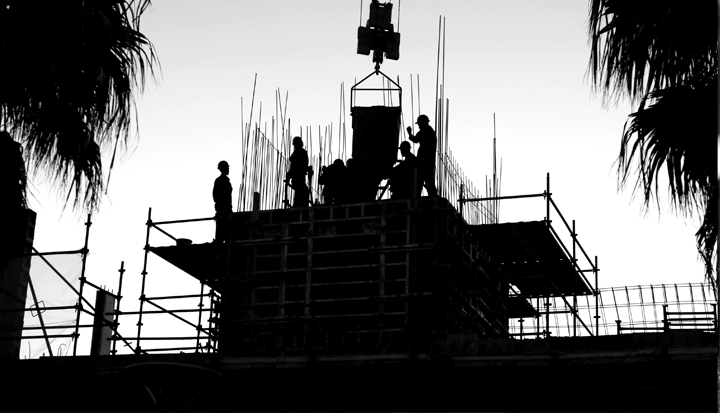 Africa: The Time to Invest Is Now


The Africa of 20 years ago is not the Africa of today, and even the Africa of 10 years ago is barely recognizable. While much of the world stagnated in the last five years, the African continent experienced high economic growth and positive equity capital and trade flows. In truth, the future has never looked quite this bright for investment in Africa.

Furthermore, demographic changes are making Africa an increasingly important player in the global economy. Experts predict that more than half of global population growth between now and 2050 will be based in Africa, where the population is set to jump from 1.1 billion to 2.4 billion people. In that same period, the continent’s urban population is projected to rise from one third to one half of all Africans. Urban areas are at the epicenter of growth for Africa’s consumer class: whereas Africa’s middle class represented 27 percent of the population in 1980, it now hovers around 35 percent of the population and continues to trend upward.

Any discussion of development in Africa acknowledges the importance of these statistics by recognizing that poverty alleviation will not happen without growth. But even that standard merits further qualification. First, to be truly impactful, any growth Africa experiences must be sustainable. Thereafter, it is critical that growth be equitable and inclusive. Without equity and inclusion, economic growth can only be counterproductive, generating social and political problems that promise to reverse previous gains.

Of course, we must recognize the difficulty of attaining that form of positive growth. Not all is rosy for Africa: Growth has often been spotty and uneven, civil strife has exploded sporadically, rural poverty has stubbornly persisted, and poor infrastructure has cut into the continent’s competitive posture.

Yet the direction of change, where underpinned by more responsive and transparent governments, is positive. Additionally, the challenges of improving infrastructure, assuring food security, and creating massive numbers of jobs for a growing youthful population, to point to just a few examples, portend the very opportunities for investments to meet those demands. Where the private and public sectors are finding common grounds to deliver on that vision of sustainable and inclusive growth, we are seeing dramatic changes.

Nevertheless, the question persists: Where do we find that direly needed vision? Unfortunately, a lack of vision has historically obstructed opportunity in many African markets, where investment is discouraged by an immobile and shortsighted public sector.
In cases where the public sector continues to struggle with corruption and inertia, it is time to look for that missing vision among Africa’s businesspeople. For far too long, many figures and entities have sought to address Africa’s problems, but we haven’t necessarily been asking Africans how they want to solve those problems. The broader business world needs to emphasize the knowledge capital of current practitioners in Africa’s business sector.

After nearly 40 years in Africa’s private sector, I am honored to serve as the new President and CEO of a non-profit organization that pursues poverty reduction by means of strategic private sector investment. We at the Initiative for Global Development (IGD) are striving to maximize the positive developmental impact of booming investment in high-need, high-potential areas of Africa. As Washington prepares for August’s U.S.-Africa Leaders’ Summit, when leaders from 48 African countries will gather in the U.S. capital to discuss the African continent’s future, it is becoming increasingly clear that Africa’s time truly is now.