5 Tips on How to Navigate your Corporate Ecosystem 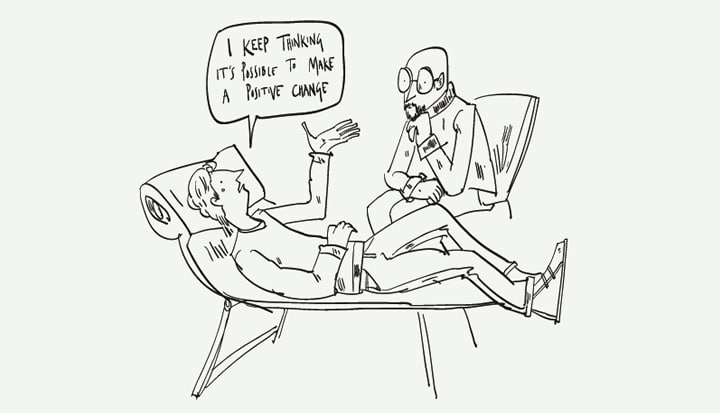 5 Tips on How to Navigate your Corporate Ecosystem


What would Machiavelli say about the politics of a 21st century corporation? Surely, the recent financial crisis, media phone tapping and other corruption scandals would come as no surprise. In Machiavelli’s world, ‘the means justifies the end.’

But, what would he make of the political acumen of social intrapreneurs - individuals inside large companies developing products and services with positive societal impact? How would he explain the growing numbers of corporate change agents working to re-introduce a moral lens to business? That’s what we’ve attempted to uncover in conversations with intrapreneurs from around the world.

One woman we spoke with who works with senior pharmaceutical executives to encourage them to invest in more affordable and accessible medicines told us that she spends about sixty percent of her time thinking about the psychology and motivations of the people she’s influencing.

Sustainability is inherently a systems problem. This means that no one team, division or even company can solve most sustainability challenges on its own. So, intrapreneurs have to become expert politicians – reaching out across the aisle to enroll, cajole, inspire and initiate new, and often unlikely, supporters for their ideas.

How do they do this?

In the recently launched Cubicle Warriors Toolkit, we feature stories and tips from seasoned intrapreneurs. Here are a few to help you navigate your company -- from the back-office to the boardroom.

By practicing these tips, we hope that you will find negotiating your own corporate politics just a little bit easier. And, if none of this seems to work, try phoning a friend or fellow intrapreneur. This may be the simplest and most effective tool around, connecting with others out there who are experiencing similar challenges.

This blog is the first in a 5-part series with the League of Intrapreneurs, and is accompanied by a live Intrapreneurship Clinic. Twice a month, members of Business Fights Poverty will have the opportunity to engage with Maggie De Pree, a lead author a the new Cubicle Warriors Toolkit, and other invited panelists. Each time, we will focus on a different element of the Tooklit.

Maggie De Pree is an entrepreneur and a mother. She co-founded the League of Intrapreneurs, a global movement for corporate change agents as well as The Human Agency, a community of strategic thinkers and do-ers working to incubate game changing ideas for humanity. @MaggieDePree

Alexa Clay is an economic historian and culture hacker. She is the co-author of the Misfit Economy, a book exploring innovation from the underground and informal economy. And alongside Maggie, she is the co-founder of the League of Intrapreneurs and The Human Agency. @alexaclay

This blog first appeared on Fast Comany's Co.Exist Blog, and is reproduced with permission.