Why Job Creation Is King in Africa, Just Like Everywhere Else 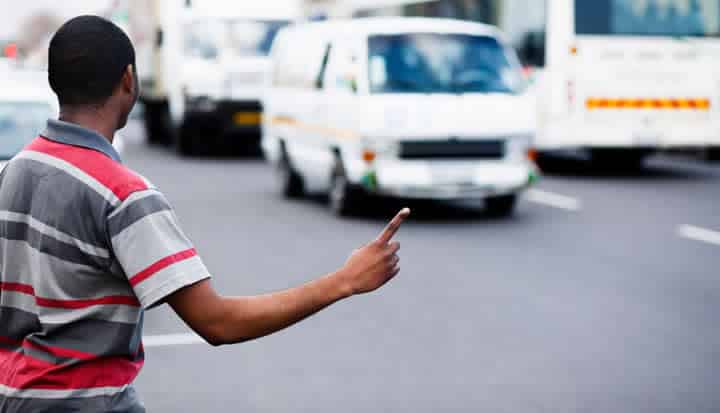 Why Job Creation Is King in Africa, Just Like Everywhere Else


At the recent Africa Economic Summit in Cape Town, one of the themes of debate was the 'post 2015' goals, which the United Nations community will set itself when the existing Millennium Development Goals expire in 2015.

I spoke at an event hosted by Business Fights Poverty where the audience seemed divided over whether these new goals should include an emphasis on economic growth -- perhaps focused on job creation or competitiveness. Some felt that, without a clear growth message, any social development and environmental goals would continue to run a poor second in real political importance -- parallel to the mainstream international political discussions focused on the economy and security. However, others felt that growth is over-emphasized as a default process for improvement in the world, and that it would be more powerful to only target social development outcomes such as improvements in human rights, which could be achieved by a variety of means.

ONE, the development campaign organization founded by Bono, has taken the important step of actually asking young people around Africa what they want for the post 2015 process. The results are fascinating, particularly the indication that in two of the three research countries -- South Africa and Zambia -- getting a job, and then a good education (presumably to get that job) rank as first and second priorities, ahead of concerns around food, healthcare or any of the other perceptions we may have in the developed world of Africans' most pressing concerns. You could argue that whilst NGO campaigns in Europe and the U.S. are, once again, defining Africa in terms of food shortages, Africa's view of itself is going a different way.

The other big debate concerning the 'post 2015' goals was why we need development goals at all. Some influential African voices argued that we should instead set global goals, as applicable to Europe as they are to Africa. After all, youth unemployment is as big an issue in Spain or Greece as it is in many parts of Africa. With many emerging markets maintaining growth whilst Europe falters, why shouldn't we take a new approach? That's a compelling view. It's also supported by the World Bank's Doing Business Entrepreneurship Survey, which shows a splintering of the traditional regions when it comes to the ability of people to start a new business -- one of the core drivers of job creation. Whilst the UK, Botswana and Mauritius score highly, Kenya, Greece and Uganda score much lower down.

Maybe it's time to consider a focus on jobs and improved incomes everywhere. Alongside minimum social development standards and dramatic efficiency improvements in natural resource use, it might create a post 2015 agenda that feels like the whole world could own it.

This blog was first published on Huffington Post, and is reproduced with the permission of the author.

4 responses to “Why Job Creation Is King in Africa, Just Like Everywhere Else”