How to Strengthen the Link Between Development and Trade 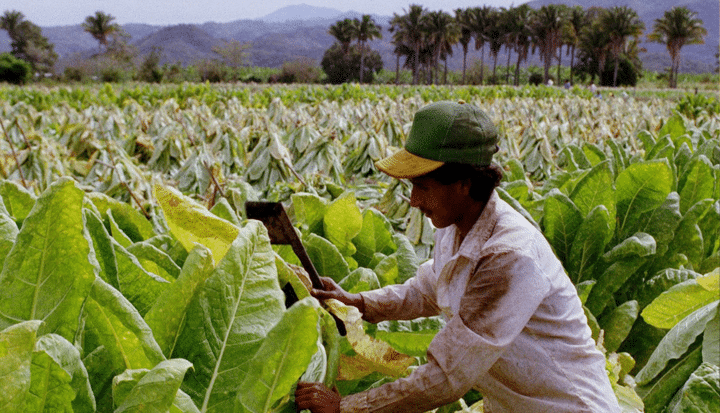 How to Strengthen the Link Between Development and Trade

The new EU Trade Commissioner must recognise that trade policy is not just about promoting the EU’s direct commercial interests: it is also a key tool to stimulate economic growth in the developing world. It is both hypocritical and self-defeating for the EU to give aid to developing countries while simultaneously blocking their trade – especially as trade is a crucial part of the route from poverty to prosperity.

The EU has taken welcome steps to remove barriers facing poor countries’ exports, but there is still much to be done. The EU’s trade with the poorest countries remains pitifully low and largely stagnant. They account for a seventh of the world’s population but only one fortieth of EU imports. The scope for growth is immense and expanding trade is a ‘win-win’ tool that benefits rich and poor countries alike – the more the poorest countries can export to us the more they will buy from us.

Trade Out of Poverty and the Overseas Development Institute have set out 10 key priorities for the new EU Trade Commissioner to help the world’s poorest nations to trade out of poverty.

1. Strengthen the link between development and trade in EU policy-making

No country has gone from poverty to prosperity without engaging in trade. Success stories like South Korea, Indonesia, Botswana and Brazil all point to the role of trade and investment in raising living standards. The EU should establish a unit within the Directorate General for Trade focussed on the impact of trade policy on development.

2. Ensure developing-country voices are heard in making of trade rules

To trade out of poverty in a sustainable way, exports from developing countries must come from a wider range of sectors and industries in order to facilitate wealth distribution and job creation. Recent growth in exports to the EU has been through oil exports, which doubled in share from 18% in 2002 to 35% in 2013. The EU should help developing countries to diversify their trade.

The EU should abolish tariff peaks, which are sometimes so high they effectively prohibit imports – whey imports from Pakistan faced a tariff of over 100% in 2013.

Rules of origin should be updated to reflect the fact that goods are increasingly ‘made in the world’. With different components being made, and processes carried out, in different countries, rules of origin often preclude poor countries from participating in global value chains.

The EU spends around €50 billion a year on support for EU farmers – nearly 40% of the total EU budget – and is subsidising its cotton farmers to the tune of €255 million a year. The decision to abolish agricultural export subsidies should be made legally binding and a commitment made to shift subsidies away from crops like cotton that can be better produced by developing countries.

Trade can help improve environmental outcomes globally, but there is room for expansion and inclusion of developing countries. Importing from poor countries whose environment is better suited to production without resource depletion is better than subsidising resource intensive use of resources production in Europe.

Primary products make up 55% of developing country’s exports to the EU. These products face the most stringent health, safety and traceability standards, which many poor countries lack the technical and financial resources to meet. Market access becomes meaningless if the capacity to produce goods and services that meet the standards required is missing.

The EU should provide preferential access to services exports from developing countries. Services account for over two-thirds of economic activity in the EU. Implementing the waiver that has already been agreed at the WTO would help developing countries to start to build their share of this market.

The 10 priorities in full can be downloaded here.

A version of this article was previously published on Devex