A Call for Smarter Giving and a Harmony Among Donors 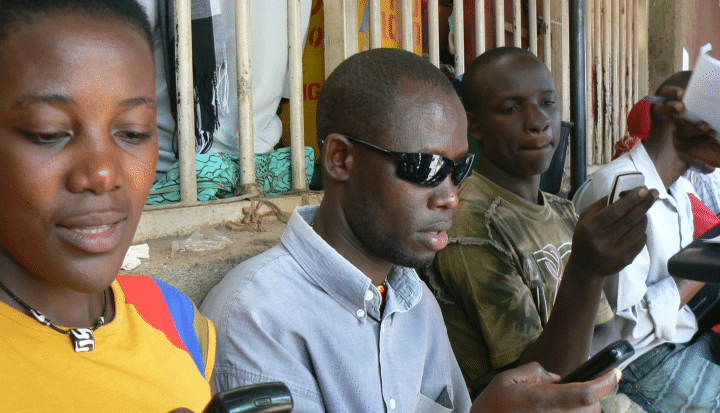 A Call for Smarter Giving and a Harmony Among Donors

How we define success is, like most things in the development world, open to debate and interpretation. When called upon, most of us could likely name a few projects we’d define as successful, but donors often chase scale, not success. The irony is that, when asked to name ICT4D projects that had achieved scale, most people draw a blank. In “Innovation: The Missing Middle” – a recent paper by Dan McClure and Ian Gray – the majority of interviewees struggled to name a single ICT4D project that had gone to scale. The only two that got a mention were FrontlineSMS and Ushahidi, and there were even questions around those.

In two decades of ICT4D initiatives, why have so few gone to scale? What number would represent a reasonable return for the vast amounts of money spent, and vast number of pilots that have taken place?

Attempts to understand this, and then put things right, are as old as the discipline itself. The academic community unpicks, analyses and critiques wider development efforts – often for it’s own purposes, it has to be said – but occasionally their findings feed back to the practitioners who do the actual work. Literature also regularly emerges on the topic of “ICT4D Best Practice”, a voluntary code-of-conduct (of sorts) for people looking to deploy technology in their work. The problem is that most best practice is ignored because, well, you don’t really have to follow advice if you don’t want to, and few academic papers make sense to people outside of academia.

So where does that leave us?

Given the vast majority of projects would never get off the ground without some source of funding, donors are in the ideal position to stem the flow of those that are poorly thought-out or inadequately planned. So how about all major philanthropic foundations sign up to a Donors Charter which encourages much greater scrutiny of any technology-based projects they might be considering funding?

The Charter would be available online, offering considerably more guidance and transparency for anyone looking for money for their project. Critically, the Donors Charter would require project owners to answer a number of set questions before their grant application is considered.

Not being able to answer these questions fully and reasonably needn’t be the difference between funding or no funding – donors would still be allowed wildcards – but taking potential grantees through a process like this would serve three purposes.

My belief is that the adoption of a Charter would do more to put an end to the frustrations, problems and inefficiencies people in our sector regularly write, talk and complain about. Not only should we be making better use of all that negative energy, but we owe it to the people we seek to help to do everything we can to avoid not only making mistakes, but making the same ones over and over again. Not doing so would, in Einstein’s words, be simply insane.

For more on the Donors Charter, see www.donorscharter.org

Ken Banks is an Ashoka Fellow, Founder of kiwanja.net, FrontlineSMS and Means of Exchange, and author of “The Rise of the Reluctant Innovator”. He devotes himself to the application of mobile technology for positive social and environmental change in the developing world. You can find and follow him on Twitter.