Activists Propelling us Toward Climate Justice 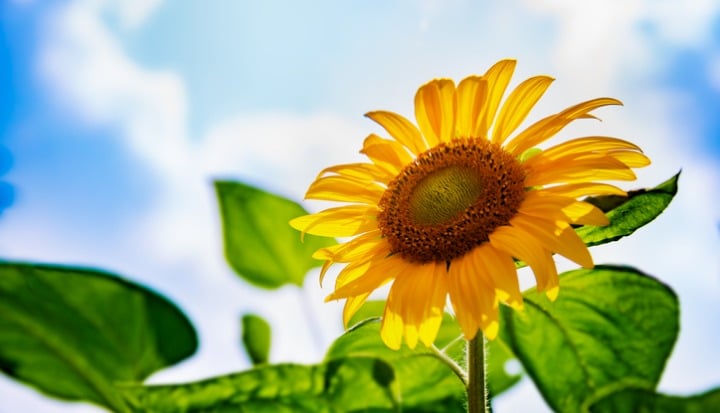 Faced with the growing threat of climate change, from heatwaves and frequent wildfires to rising sea levels, we are in a race to avoid the worst impacts of the climate crisis and secure a world the next generation can thrive in. At the individual, corporate and country level, the sense of urgency to act has increased dramatically.


As I follow the news related to climate change these days, one Native American proverb has been ringing in my ears, “We do not inherit the Earth from our ancestors, we borrow it from our children.”

Faced with the growing threat of climate change, from heatwaves and frequent wildfires to rising sea levels, we are in a race to avoid the worst impacts of the climate crisis and secure a world the next generation can thrive in. At the individual, corporate and country level, the sense of urgency to act has increased dramatically.

Just last month, we witnessed a landmark Dutch ruling ordering Royal Dutch Shell to cut its total carbon emissions by 45 percent by 2030, compared with a 2019 baseline, more than doubling the reductions the company had already committed to making. The verdict is, as many have said, a ‘game changer,’ because it is the first time an oil company has been held legally accountable for fueling climate change. It’s also a significant example of citizen activism. Some 17,200 Dutch citizens sued Shell with the argument that the company’s continued investments in oil and gas are endangering human rights and lives, and the court agreed.

In a powerful example of shareholder activism, Engine No. 1, a small activist investor, won two seats on the ExxonMobil Corp. board in a shareholder vote on Wednesday. And at the same time that ExxonMobil investors met, a majority of Chevron investors voted to require the company to slash emissions from consumer use of its products.

Governments across the globe have also responded to activist campaigns, resulting in more significant commitments to climate action. Last month, at President Biden’s Climate Summit, attended by forty world leaders on Earth Day, youth activist voices helped to make sure climate justice was central to global dialogue. Xiye Bastida, a 19-year-old student and leader in the Fridays for Future movement, for example, spoke to international leaders about the global climate emergency, calling for solutions that were “aligned with the fact that climate justice is social justice.”

Embracing the ambitions of Xiye and other youth activists, the U.S. then used the Climate Summit to encourage world leaders to increase the pace of action on climate change, starting with an ambitious new U.S. target for cutting GHG emissions, It was only the latest in a series of commitments and investments by the U.S., grounded in the acknowledgment that addressing injustice is key to dealing with climate change.

Globally, COP26 will serve as a touchpoint later this year for nations to discuss shared barriers and opportunities to tackle the climate crisis, including the U.S. action plan, guided by activists and leaders from across government, the private sector, NGOs and civil society.

I’m currently reading a wonderful book called Climate Justice: Hope, Resilience, and the Fight for a Sustainable Future, written by Mary Robinson, the former president of Ireland and UN commissioner for human rights. In the book, Robinson details her journeys around the world as she worked to ensure fundamental human rights were guaranteed in developing nations alongside promises of political and civil rights.

The fight for a livable, just and equitable future requires that we come together – as individual activists, as companies, as nations – to accept shortcomings, acknowledge challenges and embrace intersectional solutions that will deliver the impact needed for people and the planet we share.