Thoughts about women and gender equality 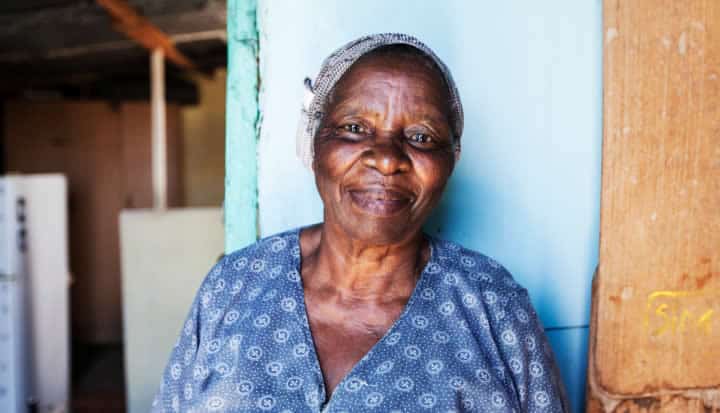 Thoughts about women and gender equality


Last month we marked 100 years of International women's day and the question everyone wanted an answer to and still does I suppose is, "How have things changed for women in that time?"

For my part I have written several blog posts on the issue of women and gender equality to celebrate that milestone. This post is therefore a collection of those posts.

The series of posts start with the stories of women behind the products at Ethnic Supplies.

The women are producers and job creators as well leaders of other women. We all remember the genocide in Rwanda and the impact of that on the country. The women who survived that genocide have not only found a way to co-exist but under the leadership of Joy they revived their skills of weaving and today that guarantees them an income so that they can put food on the table amongst other things

The efforts to conserve ancient forests in Madagascar are dependent on women's work. The women are rewarded by being able to draw an income from the forest in a sustainable way and their project leader is Eugenie

Flotea's story is a typical example of why an agency such as Investment Climate Facility for Africa is required to streamline business processes in Africa. How does an SME grow a business when it takes 2 years to buy a piece of land?

When civil wars break out the most vulnerable are those that had no say whatever in the events that led to it and yes you guessed it is women and children. Read Sabina's story to discover what can happen to women and children in a civil war

The theme about women continued throughout the month and I found myself at a workshop organised by folk at VSO and Global Community links. The workshop explored gender equality and linking

There were some interesting statistics about gender at this workshop that made us stop and think:

At the same workshop we considered the role of the new UN agency for women, what do we want it to do for women. Is it even necessary?

Have you got a view on anything I have raised here? If so please share it by leaving a comment

2 responses to “Thoughts about women and gender equality”