The World Bank and IFC launch the 2012 Doing Business Report 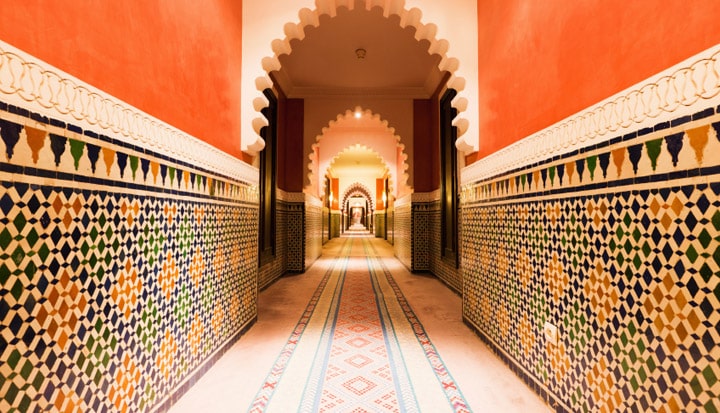 What's in a number? The World Bank and IFC launch the 2012 Doing Business Report

Last week, after much anticipation, the World Bank and the IFC released the 2012 Doing Business Report. According to the Bank, the report provides, “objective measures of business regulations and their enforcement across 183 economies."

The Doing Business Report offers a global economic / regulatory roadmap, useful to policymakers, business leaders, academics, and journalists. It provides data on where each country lands in terms of objectively measured types of regulation, and ultimately the ease of doing business there.

Yet the information contained in this report is hardly just grist for the academic set. Indeed, the report has been known to be influential in nudging nations around the world, at various stages of development, to improve their regulatory environments and incentivize them to move higher up in the rankings.

Indeed, a quick scan of last week’s news stories around the world shows the extent to which these ranking are taken seriously. El Diario, a Nicaraguan newspaper, proudly reported that its country moved up 4 positions since last year. Nearby, El Universal, a Mexican paper, proclaimed in a clearly congratulatory headline that Mexico is ahead of the BRICS in the rankings. The Zimbabwean meanwhile ran a much less cheerful story, headlined, “Zimbabwe ranks badly in World Bank rankings.” Zimbabwe currently occupies position 171 out of 184 on the list.

For better or for worse, these numbers tell a story. It is interesting for example to see not just where each economy ranks in comparison with others, but also in comparison with itself in prior years. For example, the South African government can point to the fact that its economy rose in the rankings by 30 positions, impressively moving from number 74 last year to number 44 in 2012. Russia, on the other hand, which ranks at number 111, moved down 5 positions from last year.

The report provides not only an overall ease of doing business ranking but also looks at each economy in 11 areas of everyday business activity. These include things like “Dealing with Construction Permits,” “Getting Credit,” and of course “Paying Taxes.”

Any given country (or economy) can be subject to a rather disparate sprawl among these different criteria. For example, Ghana hangs low at position 156 for “Dealing with Construction Permits” but is ranked quite highly for “Registering Property,” ahead of many others at number 36.

Yet amid some stark statistics, a lot of news in the report is overwhelmingly positive. According to doingbusiness.org, “Governments in 125 economies out of 183 measured implemented a total of 245 business regulatory reforms—13 percent more reforms than in the previous year. In Sub-Saharan Africa, a record 36 out of 46 economies improved business regulations this year. Over the past six years, 163 economies have made their regulatory environment more business-friendly.”

Check out the data for yourself at www.doingbusiness.org and tell us what these numbers mean to you in the comments section below.