Interview with Richard Wiltshire: From Idea to Implementation 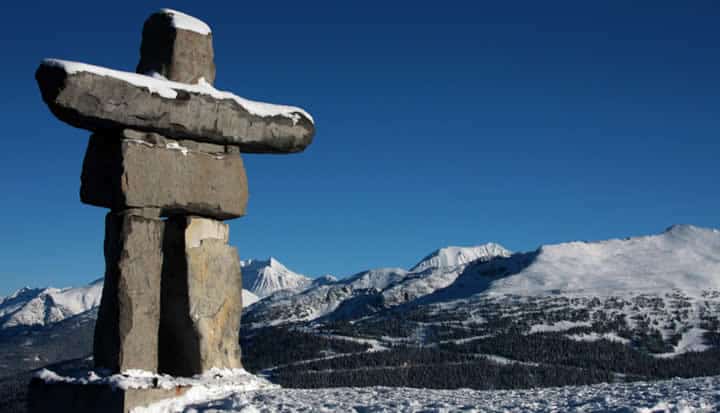 From Idea to Implementation

An Interview with Richard Wiltshire,Ashoka Changemaker

An Interview with Richard Wiltshire,Ashoka Changemaker


“You can do an amazing amount of good, working with some of the largest companies in the world,” says Richard Wiltshire, senior manager at Accenture. As a social intrapreneur, Wiltshire believes being a corporate citizen is an unspoken commitment of every employee.

Whether they start an effort on their own or join one such as Accenture Development Partnerships, the power of employees and companies cannot be underestimated in the social realm.

In an interview with Ashoka Changemakers, Wiltshire shares the greatest challenges he faced when pursuing intrapreneurial ventures, and he offers practical advice about how to take an effort from idea to implementation and set it up for success.

Originally from Toronto, Canada, Wiltshire co-founded the Aboriginal Professional Association of Canada (APAC), which is supported by the Royal Bank of Canada and Accenture amongst other organizations. Like other minority groups, aboriginal communities in Canada face many professional and career barriers.

APAC strives to alleviate some of those systemic barriers by focusing on building networks and professional skills, and highlighting aboriginal professionals and their leadership capabilities across the country. With seed money, APAC has registered 190 members, created a volunteer executive board, and made its first full-time hire.

Achieving this success story was by no means easy. “For the first six months of our aboriginal association, we didn’t have a single dollar,” Wiltshire notes. APAC started small, holding meetings and focus groups in an Accenture office while it enlisted members and created an executive board.

“Once we had momentum, we were in a position to ask for resources,” Wiltshire said. The key to initial success was the motto of start-ups: start small, think big, and scale-up fast, motivating people with a larger vision and ambition.

APAC also had another thing going for it from the get-go: it aligned well with Accenture’s existing engagement in the Aboriginal community and the company’s corporate citizenship focus. Accenture’s global corporate citizenship initiative is Skills to Succeed, which is committed to helping equip 250,000 people around the world with the skills they need to get a job or build a business.

Even when working on social issues, Wiltshire believes you’re on the right track when you get down to the business fundamentals and alignment with executive direction. With its rationale firmly in place, what are APAC’s next challenges? Scaling-up, sustainability, and succession.

Let’s face it; good ideas are not hard to come by. Even mobilizing people behind your idea isn’t the greatest obstacle. It’s executing when resources are limited. “The hard part is institutionalizing your initiative—scaling so that it reaches the desired stage,” according to Wiltshire.

Part of scaling-up means knowing the ideal stage for your venture. In APAC’s case, like so many microenterprises, it was not meant to grow globally, but to stay regional. With a minimal investment, it has been able to yield large amounts of social value, has received a grant from the federal government, and is on track towards sustainability.

While Wiltshire is deeply committed to APAC he knows he can’t be the only leader and he needs to set up the group to grow and, ultimately, create a succession plan.

“It’s long-term commitment to take something from idea stage to implementation,” Wiltshire said. That’s why beyond having entrepreneurial initiative, it takes tenacity to get ahead and stay ahead.

As APAC demonstrates, you can make a significant impact by integrating community building with corporate work. Large companies are well-equipped with the resources, span, and influence to tackle the world’s greatest social problems. Social intrapreneurs can complete the business ecosystem.

At the end of the day, whether you’re launching a start-up or working within a multinational corporation, being a changemaker doesn’t mean you have to be a social entrepreneur. It’s the shift to an active mindset that tips the world, one aboriginal association at a time.