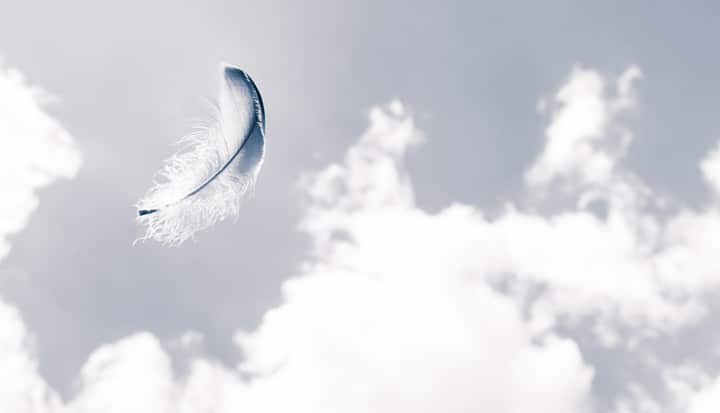 
How does a company make a meaningful impact in addressing a major societal challenge? How do we leverage our core expertise and capabilities, and do so in a sustainable way that doesn’t fade away as the media turns its attention to the next big crisis? Over the past couple of years we’ve given this a lot of thought at Pearson, the world’s leading learning company. One of the major education challenges on which we have focused our efforts is the lack of quality education for children and youth displaced by conflict.

The statistics are sobering. Around the world, there are over 75 million children aged 3 to 18 living in conflict-affected countries and in need of access to education. Children in these circumstances are more than twice as likely to be out of school compared with those in countries not affected by conflict. Likewise, adolescents are two-thirds more likely to be out of school. Yet, while the need for funding for education in emergencies has increased by 21% since 2010, it is hard to believe that only 1.4% of humanitarian aid was invested in education in 2015.

We are therefore in real need of new, scalable and cost-effective models through which we can help to increase access to learning for children and youth affected by conflict. Pearson’s initial focus has been on the Syrian refugee crisis. Often called ‘the humanitarian crisis of our time’, the conflict in Syria has affected access to quality education for millions, causing irreversible damage by leaving children out of school for up to four years.

It is not just the potential impact on these children’s education that should be of concern. Lack of access to safe schools leaves children vulnerable to the risks of child labour, early marriage and recruitment into militia groups. In Syria, 68% (3.66 million) children remain out of school. In hosting countries, 0.7 million child refugees from Syria (aged 5-17) are out of school – that’s nearly one in three, and many more are at risk of dropping out.

Having their studies interrupted, has left many Syrian youth without prospects of continuing their higher education and without the skills needed to obtain a job, which is further complicated by labour restrictions faced by refugees. Around 60% of Syrian refugees over the age of 15 have never completed basic schooling and only around 15% of refugees have completed secondary education. With no end in sight for the Syrian conflict, dreams of becoming lawyers, teachers and engineers, or of starting one’s own business are quickly fading, leaving young people hopeless and frustrated with their lack of future prospects.

Pearson has committed to invest in the future of the young people affected by the war in Syria. Their ability to access educational opportunities and livelihoods will directly impact the region’s fate, and help to determine whether it is one of peace and inclusive economic development, or continued conflict and poverty. We are fully aware that given the scale and complexity of the challenge we can't make a sustainable difference working alone. Therefore, we are tackling the issue by working with various partners from the private and non-profit sectors to leverage our respective brands, expertise and resources to make an impact.

For instance, Pearson is partnering with Microsoft to enable 20,000 refugees to learn and gain globally-recognized certifications that can reskill and qualify them to pursue in-demand jobs in the technology sector. Also, through our Tomorrows Market Incubator (Pearson’s internal initiative looking to spur innovative models to reach underserved learners), we are exploring solutions for refugees who have resettled in Europe and need support to build successful and productive lives in their new home countries.

One of our flagship initiatives is Every Child Learning, a partnership we formed in 2015 with Save the Children. The three-year partnership, worth over £1.5 million, aims to increase educational opportunities for Syrian refugees and host community children, and innovate new solutions to help improve the delivery of education in emergency and conflict-affected settings. Since the launch of our partnership, we have helped establish two educational centres that are aiming to provide 1,400 children aged 5-13 with a learning environment that promotes quality education, life skills and well-being in a safe environment.

We have also invested in R&D for new solutions for delivering education in emergencies, drawing on the expertise and assets of both organisations. Pearson brings learning research expertise and innovation to the partnership, while Save the Children has been serving children in conflict zones for decades. The ambition is that the new programmes and products can then be adapted, scaled and used to deliver effective education in other emergency situations. As the region’s refugee crisis and its impact on child learning goes on, we are hoping to start piloting new learning ideas for Syrian refugees early next year.

At the Leader’s Summit on Refugees, which took place during the UN General Assembly this past September, Pearson pledged to extend the Every Child Learning Initiative and double our initial investment. Together with our partners, we’re working to prevent an entire generation of children and youth from missing out on fulfilling their ambitions and dreams because they couldn’t access the right skills and education.