How Will COVID-19 Affect Women and Girls in Low- and Middle-Income Countries? 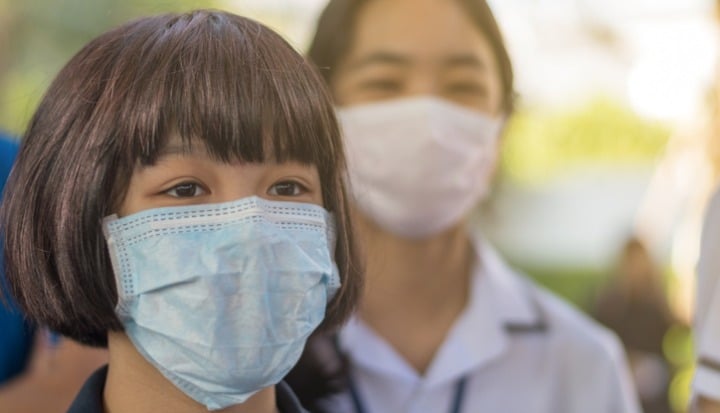 Wenham, Smith, and Morgan discuss gendered impacts in their article, “COVID-19: the gendered impacts of the outbreak,” in the Lancet. Women appear to be less likely to die from COVID-19: “Emerging evidence suggests that more men than women are dying, potentially due to sex-based immunological or gendered differences, such as patterns and prevalence of smoking.” But keep in mind that “current sex-disaggregated data are incomplete, cautioning against early assumptions.” In other research, data from 1,000+ patients in China show that “41.9% of the patients were female.” (Guan and others 2020). But beyond these direct effects, most of the other impacts affect women negatively and disproportionately.

Wenham, Smith, and Morgan highlight that women will be more affected in places with more female health workers. In an analysis of 104 countries, Boniol and others (2019) show that women form 67 percent of the health workforce (see the figure below). In China, “an estimated 3000 health care workers have been infected and at least 22 have died” (Adams and Walls 2020). As the pandemic spreads, the toll on women health workers will likely be significant.

Here are other areas highlighted by Wenham, Smith, and Morgan:

Last week, the World Health Organization declared that “this is the first pandemic caused by a coronavirus.” There have been more than 168,000 confirmed cases and more than 6,600 deaths in 148 countries as of publication of this blog. The impact of this pandemic will be felt for years to come. As women are often disproportionately affected by the follow-on effects of the disease, we have to make sure that we keep women’s rights and needs front and center in our responses. A first step in doing that is making sure that women are a central part of the teams designing those responses.

This article was previously featured on the Centre for Global Development and is reproduced with permission.