How Successful Partnerships Will Fuel Agenda 2030 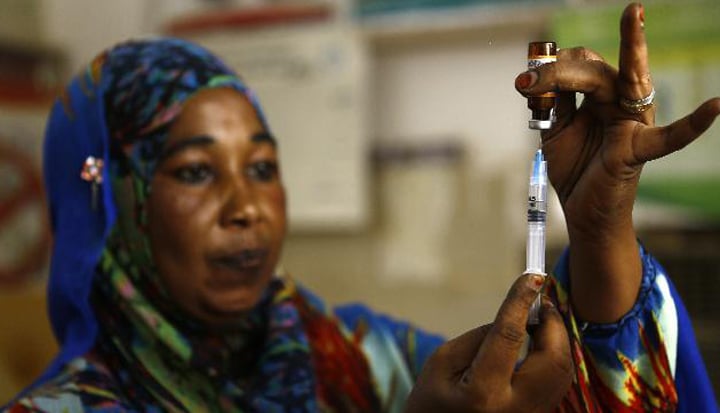 How Successful Partnerships Will Fuel Agenda 2030

All eyes were on New York last week as the UN launched its Sustainable Development Goals (SDGs); a new package of economic, social and environmental objectives designed to replace the eight Millennium Development Goals (MDGs). With 17 overarching aims broken down into 169 targets, the new agenda marks an ambitious increase on its predecessor, prompting some experts to debate whether the plan for their implementation is realistic.

While the list is certainly bold in length and ambition, the new global goals represent a marked departure from previous agendas in several ways, particularly in regard to execution In contrast to the MDGs, which focused mainly on government action, the SDG agenda includes explicitly stated efforts to involve stakeholders beyond member states – including charities, foundations and the private sector. Goal 17 directly addresses the importance of partnerships, calling for members to “enhance global partnerships that mobilize and share knowledge, expertise, technology and financial resources.”

So what do successful partnership models for sustainable social good look like? One example is the role played by large and influential philanthropic organizations such as the Gates Foundation, the Open Society Foundation and the Gatsby Charitable Foundation, which provide consultation to governments in developing countries to improve aid distribution, budget transparency and supply chain efficiency.

Another model is co-creation, a style of management that is gaining popularity within the private sector as an active extension of corporate social responsibility (CSR) practices. Co-creation programs engage employees in private companies to provide mentoring and consultation to social organizations and enterprises. Global awards programs such as the ‘Co-Creating a Healthier World’ challenge are capitalizing on the emerging force of social and business co-creation to reward social enterprises with funding and support.

Where are these models going to matter the most? Arguably, the swift and successful adoption of partnership and co-creation will be particularly crucial in the improvement of healthcare, both in terms of accessibility and affordability. The World Health Organisation estimates that up to 1 billion people lack access to basic health care. Goal 3 of the SDG agenda vows to “strengthen the capacity of all countries, in particular developing countries, for early warning, risk reduction and management of national and global health risks.”

To illustrate the potential of co-creation, one needs to look no further than various examples of successful partnerships in the health tech innovation space: the social enterprises Project ECHO, Medic Mobile and Reliefwatch, have all achieved growth and scale for their models through successful collaboration with private and public partners outside of their field.

A pioneer in remote health care access, Project ECHO uses video conferencing to break down walls between specialty and primary healthcare providers by linking expert teams in urban hospitals with primary care clinicians in rural communities. Founded in and initially based out of the University of New Mexico, Project ECHO has expanded to 22 states in the U.S. and five countries, largely because of the strong partnerships it has built with 13 foundations and medical institutions, including the General Electric Foundation, the U.S. Centre for Disease Control and Prevention and many hospitals.

A similar social enterprise working in the same field is Reliefwatch, a cloud computing startup helping health centers in developing countries to digitize their inventories using basic mobile phones. Reliefwatch has won recognition from several awards programs and foundations, including the Unilever Sustainable Living Young Entrepreneur Award in 2014. Founder Daniel Yu and his team are also looking to expand beyond NGOs and work directly with government health ministries over the next year.

The Sustainable Development Goals present an ambitious vision for the future; this vision calls for many stakeholders - from governments to private companies to social enterprises - to actively embrace their roles in order to make the goals a reality. While affordable and accessible healthcare is just one of the many targets, the emerging trends of partnership and co-creation within the private, public and social sectors provide hope that we have much to look forward to.

Editor's Note: This blog was previously published on Ashoka’s Forbes Channel and is reproduced with permission.
Previous postNext post