Getting Google to Gaza: Creating shared value in the world’s toughest places 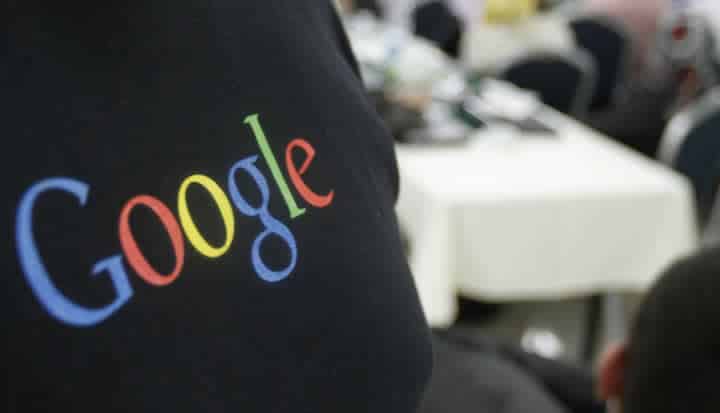 Over the past few years, for-profit and non-profit partners have been experimenting with new ways of working together, creating what’s often now referred to as ‘shared value’. At its heart this concept is about bringing companies and NGOs together and leveraging the expertise of both, in order to achieve the greatest possible social and economic impact. Finding the intersection of shared value poses a significant challenge, but in some of the world’s toughest places the effort is starting to pay off.

In 2011 Mercy Corps began a partnership with leading internet search provider Google, in an effort to increase the number of jobs and earning opportunities available to young Palestinians in Gaza. It hasn’t been plain sailing and the challenges are still considerable, but it’s an experience we wanted to share. Working in tough environments isn’t something new to Mercy Corps (we’re a non-profit working in more than 40 countries round the world, from Afghanistan to Somalia, Niger to Iraq). In the case of Gaza, though, years of conflict, coupled with ongoing restrictions on imports and exports, has left the region’s economy in tatters. Unemployment rates are among the highest in the world, with more than half of those under 30 unable to find work. Many of the territory’s families live far below the poverty line.

And yet there is reason to hope. Young people in the Palestinian Territories (Gaza and the West Bank) are among the most highly educated in the Arab world. In the West Bank alone there are over 2,000 computer science graduates each year. Coupled with a steady increase in internet access throughout the region, online and mobile technologies offer real growth potential that doesn’t rely on physical import or export. After years working in the region, it was clear to us at Mercy Corps that with support from the right partner, the sector could give Palestinian youth the chance to find work, increase their income and build a better future for themselves and their families.

As well as helping Gazan young people build up their technology skills and try their hand at entrepreneurship, there is an attractive upside for international technology companies, as well. The growing Arab tech market is huge – more than 88 million Arabic-speakers are starting to access the internet, either via computers or mobile devices. Already around five per cent of web users are native Arabic speakers, and yet very little searchable online content is in Arabic. The expansion of Arabic-language content and online services throughout the Middle East represents a largely untapped market. Young developers who are adept at working within dynamic online environments such as Chrome, Android, and YouTube, are well-positioned to get ahead of the coming mobile and internet boom in the Middle East.

In 2011, Mercy Corps, Google and the Source of Hope Foundation decided to form the Arab Developer Network Initiative to meet both the need for an economic boost in the region, and to help nurture a vibrant and growing tech ecosystem there. The network gives Palestinian developers first-hand training and mentoring from engineers and business people from cutting-edge technology companies, like Google, as well as potential seed capital to help turn their ideas into viable businesses.

The project aims to spark innovation in information and communications technology (ICT) in the Gaza Strip and West Bank and create job opportunities for young people. Reaching over 1,000 Palestinian entrepreneurs in the first year, the shared value created by this initiative is clear: it gives tech entrepreneurs in the Palestinian territories the leg-up they need to start making money from their ideas and skills and benefits the local and regional economy.

The first step has been setting up technical and business training to help young entrepreneurs build the skills sets they need to compete in this market. In the last few months sessions have been run both in Gaza and the West Bank, in places like Hebron, Nablus and Ramallah. Google engineers have shared tips and advice on topics including how to use basic Google tools like HTML 5 and AppEngine to build web and mobile apps.

The second step has been increasing mentoring support for developers and entrepreneurs by international tech and business experts (from Google and other tech companies) who can help young people progress their ideas.

Finally, for the most promising start-ups, the network provides early-stage seed capital. The aim is to fund 10 to 15 companies initially, though we’re hoping to raise capital from additional investors in order to extend the life of the fund, to invest in more startups, and to fill critical funding gaps in technology entrepreneurship in Palestine.

It’s not been easy, and it’s still early days. But, this is a great example of how corporations and non-profits can work together to build shared value and change the world, one problem (and one opportunity) at a time.

One response to “Getting Google to Gaza: Creating shared value in the world’s toughest places”