Fighting climate change and poverty: business must be the driver of innovation 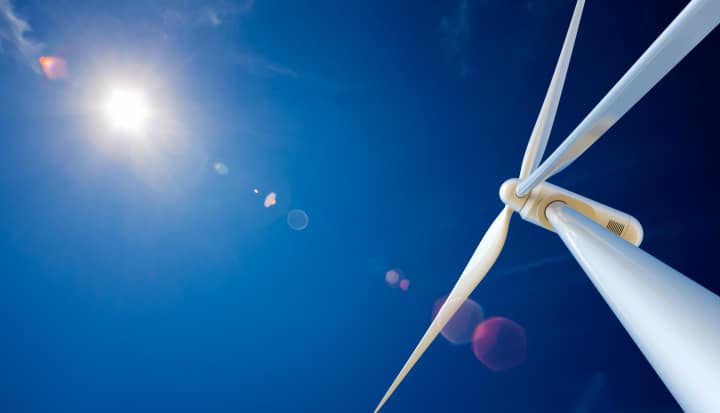 Fighting climate change and poverty: business must be the driver of innovation


Today, Blog Action Day (www.blogactionday.org), is focused on the climate change crisis. This is a crisis that is integrally connected with the focus of this practitioner community – fighting poverty through business. As Nick Stern, who led the Stern Review on the Economics of Climate Change, argued recently, “There are two big challenges for this century, and they are world poverty and climate change. We have to take these two together – we succeed or fail on them together”. Climate change is expected to hit the poorest hardest. For anyone in doubt, take a look at this site from Oxfam.

There are two primary connections here for business.

The first is that economic growth – which is driven by business – is needed to tackle poverty. It is growth that drives economic opportunities – jobs and new markets for small entrepreneurs – and the simple fact is that we need more of it. Economic growth also underpins people’s resilience to the impacts of climate change.

The second connection is that the economic growth of the future cannot be as environmentally-inefficient as the economic growth of the past, and it is business that will have to be at the forefront of tackling current inefficiencies (reducing carbon and water footprints), rolling out existing low carbon technology, and driving future low-carbon innovation. In Africa, for instance, there is vast potential for renewable energy to meet the continent’s energy needs: from geo-thermal plants in Kenya to wind energy in South Africa, and from hydropower in the DRC to jatropha biofuel in Ghana (which can be grown on land unsuitable for food production, thereby avoiding the much-publicised negative impact biofuel crops can have on food security).

The World Bank’s 2010 World Development Report talks about a low-carbon growth future, and suggests that Africa will not have to sacrifice economic growth in pursuit of environmental sustainability. In practice, I fear things may be more complicated. While it is very possible, and certainly desirable, that Africa will be able to follow an environmentally sustainable growth path in the future, in the interim we may realistically need to settle for a better level of environmental efficiency – creating more growth, with less, though still some, impact on the environment. So while Africa’s carbon footprint may be less than it would otherwise have been, it is likely to increase from current levels. Remember, by way of context though, that Sub-Saharan Africa (excluding South Africa) only accounts for 1.5 per cent of global CO2 emissions, a level that is expected to increase to 2-3 per cent by 2050.

Of course, the big unknown is whether the world’s politicians will stand up and put in place the targets, action and money needed in Copenhagen in December. Many believe they won’t. That suggests an important role for business – not only to persuade governments to act – but to drive the changes and investment needed to give Africa the modern energy supplies, transport systems and agriculture it needs, but in a way that is more environmentally efficient. And the opportunities for business are certainly significant: the World Bank has identified 3,200 viable clean energy projects, for example. For their part, governments need to, at least, create an investment climate that encourages private sector investment and innovation.

Ultimately, it is a partnership between government and business that will be needed. With the right investment, Africa and the rest of the developing world could very plausibly, as it has done with telecommunications, leapfrog the outdated technologies of the so-called developed world. In that they way, they could be the driver of a better future for all of our children.