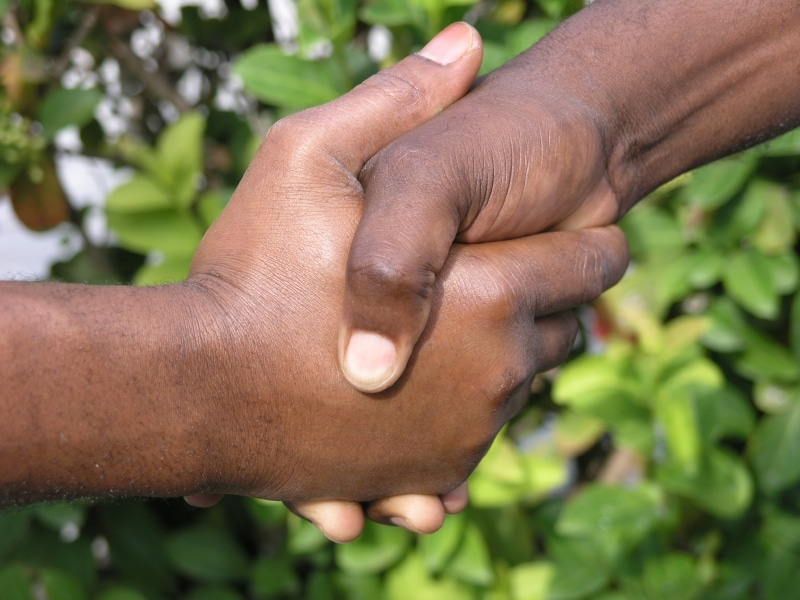 Over recent years, the UK has increasingly

emphasized the role of the private sector in its international development strategy. The Department for International Development (DFID) has been a pioneer among its peers, championing initiatives such as the Business Call to Action, the Business Innovation Facility and the Africa Enterprise Challenge Fund. And now, with the publication of a new approach paper (“The engine of development: The private sector and prosperity for poor people”), DFID has put a further stake in the ground.

Launching the paper, the International Development Secretary, Andrew Mitchell, said: “For too long, not enough has been done to tap into the potential of the private sector as part of the UK’s wider development efforts. Aid alone will never be the answer - it is business, trade and enterprise that will stimulate the economic growth that will help people, communities and countries to lift themselves out of poverty. This Government is determined to harness the dynamism and energy of private enterprise. This new approach will help to do just that, bringing jobs, investment and opportunity to countries that desperately need it.”

The document, according to Gavin McGillivray, the head of DFID's new Private Sector Department, showcases DFID’s new approach to working with the private sector: its work aimed at “transforming the environment for business and investment; at opening up economic opportunities for small businesses and poor women and men; and at providing them with better services” – with examples drawn from DFID’s recently-published Operational Plans. It also sets out plans for a “reformed and revitalized” CDC. McGillvray says that with the document “we wanted to get across the intended step change increase in the volume, extent and effectiveness of DFID’s work with and on the private sector”.

The document is welcome for three reasons.

First, for the simple fact that it reaffirms DFID’s belief in the role of the private sector – and the importance of job creation and private enterprise as the key routes out of poverty. Beyond that, the paper sets out some tangible impact figures – in terms of the total number of jobs and economic opportunities that will be created through DFID’s efforts (more than ten million people in total).

Second, it brings together the new fashionable area of “inclusive business” (commercially viable business models that include poor people as consumers, suppliers, distributors and employees), with the broader topic of making markets work for the poor, and the more traditional – and less glamorous – emphasis on just making sure markets work at all (i.e. investment climate reform and infrastructure).

Third, it raises the importance of private sector participation in accelerating the availability and quality of basic services for poor people – a topic often avoided due to the controversy it sparks (particularly where health and education are concerned).

At the same time, there are three things that I would like to have seen more of:

First, the document – which to be fair was never intended to be a strategy document – comes across as a summary of what the organization does, rather than an analysis of where it should focus in the future and how this will be embedded across the organisation. I couldn’t spot anywhere a statement of what DFID plans to do less of, or any tangible announcements of where it plans to do more.

Second, agriculture gets surprisingly little mention, despite the fact that most poor people still rely on this sector for their livelihoods.

And third, I would like to have seen more on DFID’s role in influencing the broader development community – where in many instances, the contribution of the private sector is far less understood and appreciated. A good start was made with a statement signed last September by 11 donor agencies. DFID has and should continue to play a catalytic role in driving forward the agenda.

Nevertheless, it is an important document, and I look forward to seeing how it evolves into an impactful strategy going forward – including through the scaling of programmes and partnerships at the country level, and in sectors where there has traditionally been less emphasis on the private sector. DFID has for a long time been at the forefront of thinking on how to harness the potential of private enterprise in fighting world poverty, and through this paper, it signals that it intends to remain so.