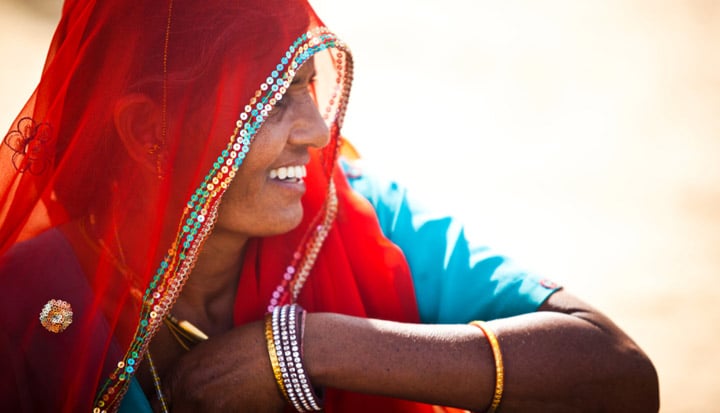 Today India represents one of the fastest growing economies in the world, in great contrast with the debilitating poverty and economic stagnation experienced by one-fifth of its population.

Such stark contrast between success and continued need has led the government of India to conclude that “inclusive growth” is a key priority for national development.

It’s hard to open a newspaper in India without seeing these words on the page. Yet despite the good intentions, inclusivity remains a challenge, and the gap between the haves and have nots appears to be widening. It’s clear that India’s government cannot create inclusive growth without support from other stakeholders.

At FSG, we believe the private sector can support inclusive growth in ways that build companies’ competitive advantage. The notion of “Creating Shared Value” (CSV) was described in a Harvard Business Review article earlier this year, and posits that intentionally balancing the creation of new economic and social value can create major benefits for companies’ bottom lines – while also contributing toward societal progress.

So we wondered – how does CSV apply to the Indian context? As described in our October 2011 report, “Creating Shared Value in India,” we found that companies here are successfully managing this balance. Within sectors such as healthcare, agriculture, and financial services, companies are innovating to bring products and services to new markets, revolutionizing their value chains to decrease costs and improve their offerings, and strengthening the competitive contexts within which they operate.

Companies such as Hindustan Unilever and ITC have long been recognized for delivering products and services that do good for India while enhancing their core businesses. In the “Creating Shared Value in India” report, we profile 12 additional companies that are demonstrating that shared value creation in India can lead to meaningful competitive advantage. For example, medical device manufacturers have found that innovations to increase portability in developing countries result in greater demand for their products in developed markets, because they permit providers to bring care more directly to patients.

We hope these examples inspire all companies to think about what a shared value approach may mean for them. In particular, India’s largest and fastest-growing businesses have scale and assets that can be leveraged to create tremendous impact while further strengthening their competitive positions.

India today has a unique opportunity. The nation’s phenomenal economic success, combined with the sense of urgency around solving its stark social challenges, mean there are greater assets to put toward developing real solutions. The country can take advantage of lessons learned from other nations, by examining what has and hasn’t worked as businesses worldwide have experimented with various forms of responsibility efforts.

As a result, Indian companies may soon be global leaders in demonstrating how meaningful value can be created for both their own bottom lines, and for that of their nation.