CDC Sets Up Pragati to Invest in India’s Poorest States 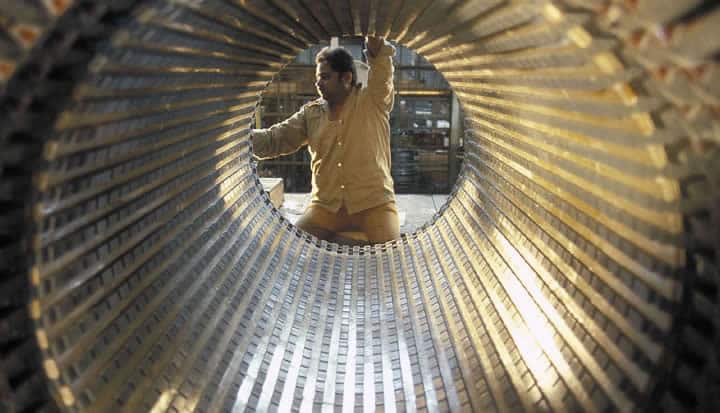 CDC Sets Up Pragati to Invest in India’s Poorest States


India’s rapid economic growth has been well documented. As has its space programme, aid programme and the number of billionaires who hail from the world’s largest democracy. But India remains a country of stark contrasts, as anyone who has travelled there can attest.

According to the Multidimensional Poverty Index developed by the Oxford Poverty and Human Development Initiative, there are eight states in India where over 421 million people (or 50% of the local population) are multi-dimensionally poor, namely Bihar, Jharkhand, Madhya Pradesh, Chhattisgarh, Uttar Pradesh, Rajasthan, Orissa, West Bengal. This is more than the 26 poorest African countries combined (410 million).

CDC aims to tackle poverty by investing in business. We provide risk capital to countries and sectors that commercial investors often avoid. One of the many challenges we face is how to target this capital towards companies that will have the maximum impact on the poorest people.

A new strategy for India

Earlier this year, CDC announced a new high level business plan, setting out our ambition to invest £800m in South Asia between 2011 and 2015. Crucially, at the same time CDC will shift its focus in India in order to address the eight poorest states.

Even with CDC’s 60-plus years of experience, targeting the eight poorest states of India remains a daunting task. Poor infrastructure, unskilled labour and lack of finance all present considerable business challenges. For example:

Bihar has an electrification rate of just 10% in rural areas, compared to the national household average of 56%.

Uttar Pradesh, the most populous state in India with a population of 193 million has a literacy rate of 56%, far lower than the national average of 65.4%. This means that there are over a 100m illiterate people in Uttar Pradesh alone; and

In Jharkhand the per capita credit to deposit ratio in Jharkhand ratio stands at approximately 32%.

These states also lack a proper regulatory framework. In 2009 an IFC report on doing business in India ranked the main cities of Madhya Pradesh (Indore), Uttar Pradesh (Noida) and Bihar (Patna) in the bottom half of the table, at respectively 11th, 12th and 14th out of the 17 cities covered.

It’s part of CDC’s mission to demonstrate that it’s possible to invest successfully and responsibly in tough environments such as these. Nevertheless, when we started looking at investment vehicles in 2010 we were surprised to discover that there are no fund managers willing to act on CDC’s behalf and manage CDC’s investment capital in the eight poorest states.

The team at CDC therefore has worked with a former investment banker, Narayanan Shadagopan, to set up a wholly new fund – Pragati - with the sole purpose of making investments in the eight poorest states of India. The team here spent many months working with Mr. Shadagopan to support him as he recruited a team, developed a proposition and a pipeline of possible investments. And crucially, CDC has backed the new fund with a $50m investment, which should enable Pragati to attract more investors who share CDC’s vision for development through the private sector.