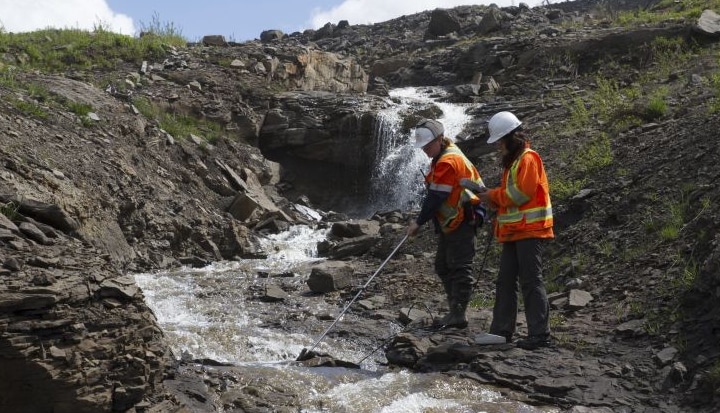 
Anglo American is one of Australia’s leading producers of metallurgical coal, with extensive operations in Queensland and New South Wales. Anglo American’s goal is to build a mutually beneficial relationship with the indigenous people in the areas in which it operates, underpinned by the principles of respect, understanding and trust.

Recognising the distinctive cultures of indigenous people and their special relationships with traditional lands, SEAT includes a series of practical steps to facilitate engagement.
Using this tool, Anglo American’s Metallurgical Coal business has developed and implemented a policy which has:

Seamus French, Chief Executive, Metallurgical Coal, describes how SEAT is being put into action:
“The practical tools in SEAT have helped our business to better understand and respond to the unique cultural beliefs and traditions of indigenous people. It has also strengthened our capacity to manage our on-going mutually beneficial relationships, underpinned by the principles of respect, understanding and trust.”