5 Steps to Build Trust in Your Organisation 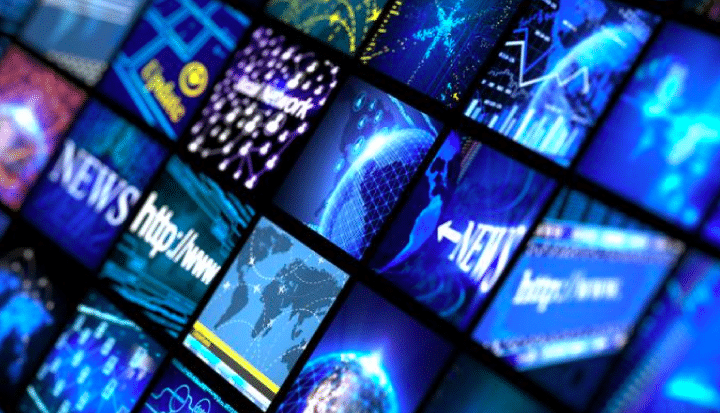 We have been witnessing a collapse in trust in businesses, the media and governments for a number of years now. Edelman’s recent 2017 global survey shows that trust in NGOs is also in decline. Rupert Younger shares his insights on how to rebuild trust in an environment of mistrust.


By Rupert Younger, Director, Oxford University Centre for Corporate Reputation
We have been witnessing a collapse in trust in businesses, the media and governments for a number of years now. But Edelman’s recent 2017 global survey shows that trust in NGOs is also in decline. This matters. Trust underpins all NGOs’ interactions, and without it their work costs will rise, and their impact will fall.

The Edelman survey is disquieting for a sector that has traditionally been more trusted than governments and business. When asked whether they would trust NGOs to do what’s right, only half the respondents replied positively. Underneath, the data shows that trust in NGOs declined in 21 countries and are actively distrusted in eight. Even more worrying, people trust NGOs less than they trust businesses in eight countries – Russia, Sweden, Japan, Germany, Ireland, the Netherlands, the UK and Poland.

Why are people losing trust in NGOs?

First, the NGO sector has been hit by several high-profile scandals. The financial crash at Kids Company in the UK, the American Red Cross overstating their rebuilding and reconstruction work in Haiti, and misuse of funds at the Cancer Fund of America are just three examples. These abuses of trust offend deeply. Organisations that purport to a social purpose are expected to hold themselves to higher standards than others, and when they fail, trust plummets.

Second, the proliferation of NGOs. As government spending has come under threat, NGOs have established themselves to fill the gap. Partly this is due to funding. The number of people worldwide donating money to NGOs increased from 1.2 billion in 2011 to 1.4 billion in 2014 according to the Charity Aid Foundation. By 2030, that number is expected to grow to 2.5 billion. The result has been a surge in NGO formations around the world - for instance, South Africa’s Department for Social Development found that 68 new NGOs were created every day in 2014 in the country. The public are on the receiving end of many more “do good” messages, which can be confusing, and in some cases exhausting.

Third, the rise of social media. Every small action can now be shared online within minutes. While this is undoubtedly a force for good, and delivers huge benefits to NGOs seeking to connect more authentically with their supporters, it presents some challenges. More information does not always promote more clarity. Often the information that is shared online is contradictory or sometimes completely “off message”. This contributes to a loss of trust.

How to rebuild trust in an environment of mistrust

Here are five strategies to protect your reputation and retain or rebuild trust in this environment.

1. Engage, constantly. In a world where there is more information being shared more frequently, you need to be in the ring. Reputations are contested, and maintaining a reputation for trustworthiness demands constant engagement.

2. Build an active group of core influencers. Trust today, according to the scholar and writer Rachel Botsman, is distributed rather than hierarchical. Her argument is that we no longer trust institutions, experts or elites, preferring to trust strangers online who we have never met. TripAdviser rankings, eBay ratings, and similar online mechanisms lend powerful support to her argument. Building a group of empowered supporters inside and outside the organisation who will engage on your behalf is critical in today’s trust wars.

3. Use data and infographics. In a world of fake news, data (real or not) is king. Facts matter, and presenting them effectively across traditional and social platforms makes a huge difference. Donald Trump’s use of Twitter, despite his outspoken protests at fake news, are among the best examples when it comes to impact (and one of the worst offenders when it comes to the use of dubious facts!). The advance of graphics technology also offers a powerful way for NGOs to use simple infographics to explain what they do.

4. Focus on outcomes, not processes. In today’s rapid fire news and information market, we have increasingly less patience for long or well-argued text. What we want are short repeatable facts that highlight the impact NGOs are having.  Highly trusted organisations often explain clearly the impact they are having on the core communities that they seek to serve.

5. Admit and apologise quickly if things go wrong. “Bad things” happen. But it is seldom the “bad thing” that destroys trust – it is usually when the organisation responds badly that trust is lost. How you respond to a crisis sends signals as to your character as an organisation. Open and transparent? Slow and bureaucratic? Shambolic and ill disciplined? Defensive and aggressive? There are plenty of examples to choose from.

We will be discussing these and more at our session on how to build a trustworthy organisation at the Bond Conference on 27 February 2017.

Editor's Note:
This article first appeared on https://www.bond.org.uk and is reproduced with permission.
Previous postNext post