Why is Intrapreneurship Worth the Effort? 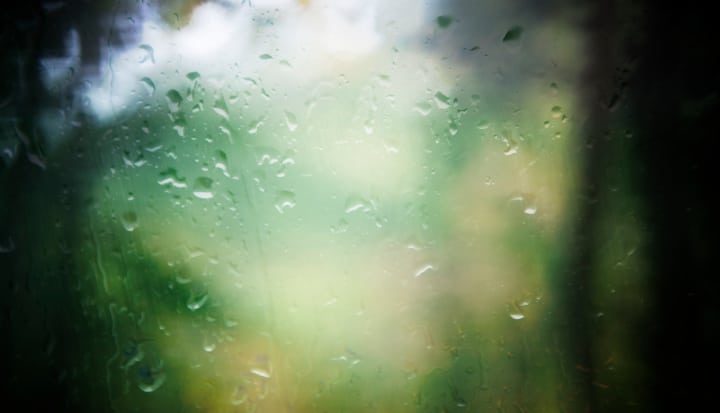 Why is Intrapreneurship Worth the Effort?


The last in our series of short insights from The Intrapreneur Lab, is Damian Payiatakis, Director of Strategic Development at Barclays Wealth, Lab participant in the 2013 Lab and invited back as faculty 1 year later. We interviewed Damian back in October 2013.

The Intrapreneur Lab: What challenges lie ahead for you and your project?

Damian: The business model…we don’t really have that, realistically…

The feasibility of it…we don’t have clear yet...

The commitment from the organization…we don’t have clear yet…

The scalability…we don’t have clear yet….

These all are the things that we’ve heard about over the last few days that fundamentally aren’t clear…but at the same time it doesn't necessarily mean that we shouldn't go about doing it.

I think all of these challenges are part of the natural course of doing something that you are committed to doing and seeing something through…I mean, if it was easy someone would have already done it…

The things that we are talking about doing here, all of them have been hard but that’s part of the benefit of trying to create something that doesn't exist today… trying to transform an industry and that’s what makes it exciting at the same time.

TIL: Why is it worth the effort?

Damian: Because of the role that we have to play in the communities that we live in.

You know, I would like to imagine that my contribution to society and the world is going to be a positive one.

And the idea that this is the way that I can go about doing it…in a way that will help other people…is something that resonates very strongly with me, as a an individual, at my core.

Editor's Note: The Intrapreneur Lab is a 3-day + 3-month accelerator-programme that helps individuals inside large companies develop profitable innovations that create social impact - and develop ‘intrapreneurial aptitudes' in the process.

The Lab is a collaboration between Leadership Laboratories, Accenture and Business Fights Poverty and is held in business schools across the world - Oxford in UK, Cornell in USA, Gordon Institute of Business in S. Africa.

Companies involved include Barclays, Mars, Pearson, Philips, GSK, Novartis, Cemex, Coca-Cola, BASF and Interface – many of whom are seeing tangible results in the form of profitable, social innovations arising from within the company…led by committed and driven intrapreneurs.

For more information and to apply, please email Natasha Ncube.