What is a Social Entrepreneur? 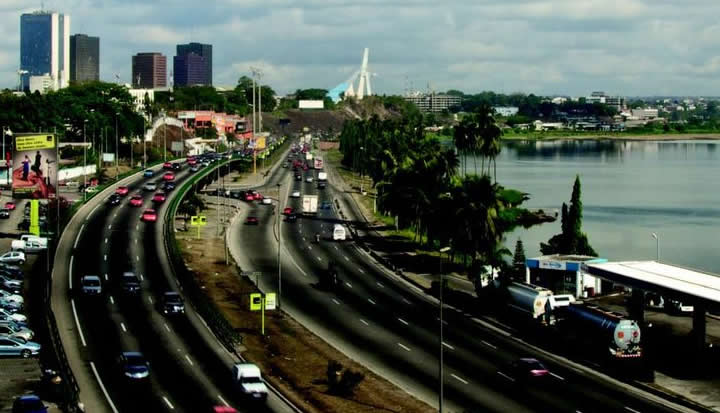 What is a Social Entrepreneur?


Social entrepreneurs differ from commercial entrepreneurs in that they seek to fundamentally and permanently alter the context which gives rise to the opportunities and challenges for which their solutions are designed.

All this presuppose that social entrepreneurs will be more interested in understanding the social, socio-economic, political and cultural context of the problems they are trying to solve more than the traditional entrepreneurs.

It is unthinkable for instance to imagine a social entrepreneur treating the research conducted into the effects on the human body of tobacco use in the way it was by the tobacco industry, market analysts and public investors of the 1960s and 70s. It is the business of a social entrepreneur to stay ahead of the curve when it comes to the social impact of various phenomena, and if that means greater deference to academic research, then so be it.

That is why social entrepreneurs were among the most enthusiastic popularisers of concepts like C.K. Prahalad’s ‘bottom of the pyramid’, that began life as research output from Academia. Social entrepreneurs have also been some of the most attentive followers of the academic debate between the likes of Mark Pitt and Jonathan Murdoch about whether microfinance really helps reduce poverty. The most intrigued have even gone back to the original writings of Lysander Spooner on the subject two centuries ago.

The reason is perhaps straightforward, the stakes are higher for social entrepreneurs. If Jonathan Murdoch and his collaborators are right in their calculations, then microfinance—in particular, microcredit—does not benefit the poor in the way it should, and a social entrepreneur working in the area of poverty-reduction cannot view the tool as a handy ally in her toolbox.

When I decided to get involved in helping find solutions to the problem of counterfeit medicines, I couldn’t simply confine myself to investigating whether there would be a market for the solution.

I had to assure myself that counterfeit medicines are indeed the primary bad stuff to go after in the complex socio-economic mix of patient abuse and supply chain crime. I read, among many others, the writings of researchers such as Roger Bate and Paul Newton. I and the social enterprise community had to assure ourselves that we had a sufficiently robust analytical basis in which to ground the search for solutions.

True, a commercial/traditional entrepreneur invests substantially in research too. But only to assure herself that someone will pay a decent price over a period of time to make the development of the solution worthwhile. That the person paying the price sufficiently benefits is actually secondary. What matters is that he should be willing to pay.

Today micro-packaging, for instance, is finally being taken seriously by giant, multi-national, fast-moving consumer goods companies. A few decades ago, only social enterprises saw anything in this approach of retailing items in small enough consignments affordable to the poor.

Thus intensive knowledge about the social problem is a bigger burden for the social entrepreneur than it is for the commercial entrepreneur. Whilst living in the community and partaking of its most organic activities usually suffices for some problem-solving, it is not sufficient for technically complex and/or diffuse challenges like fighting supply chain crimes.

In these circumstances the social entrepreneur has no choice than to become an Analytical Social Entrepreneur. She may even have to develop sufficient expertise to sift through academic research in order to harvest knowledge by weeding out ideas sown through vested interests and ideological dogmatism.

We can generalise this finding in another direction. When you take a continent like Africa where the value chain of most existing industries are fragmented, entrepreneurs often struggle to standardise commercial models simply by ignoring the bulk of the problem and focussing on a smaller, repeatable, bit.

They must often enter partnerships that are more organic than transactional in order to build the value chain into which their problem shall be plugged. They also need to embed themselves much deeper into the cultural and social matrix as transactional rule of law, contractual, and regulatory systems are often rudimentary and have often been more personalised and socialised than elsewhere. This can make distinguishing between social and commercial entrepreneurship in Africa a tad more difficult.

But the point remains that social entrepreneurship is a vital foundation block for any system
that seek to uproot social problems anywhere, and in places like Africa it is not only essential,
it is indispensable.

Bright Simons is the founder of mPedigree, an award-winning social enterprise.