The World Bank and Transparency: A Perspective 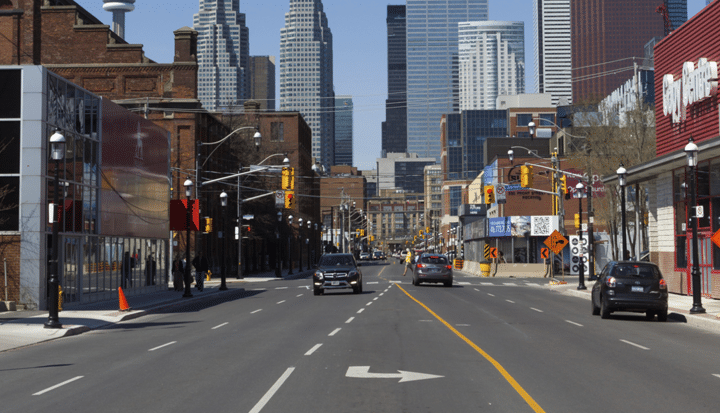 The World Bank and Transparency: A Perspective

Defenders of the Bank might note that the institution recently updated its information disclosure policies. But the Bank did so because it had to. After years of resisting calls for change from external critics, the pressure had become overwhelming. As the author of a new book, The World Bank Unveiled: Inside the Revolutionary Struggle for Transparency, I examine the meaning of transparency inside the institution. My experiences suggest it means different things to different internal stakeholders and that these sensibilities are often conflicting and reflect a vast array of backgrounds. For example, in recent years the Bank merged a knowledge sharing mantra into a culture that hordes information and it has implemented greater disclosure measures that were often viewed by external observers as rhetorical flourishes.

Over the next few months, I will offer perspectives on the World Bank and transparency and accountability issues as well as thoughts on reforms. I invite you to share your own experiences and observations with a wide community of international development practitioners and interested readers. To read further, please visit The World Bank Unveiled blog at:

Together, we can make a difference in molding a World Bank that more effectively addresses poverty alleviation.

David Shaman worked at the World Bank for 12 years. He was the architect and manager of B-SPAN, the World Bank’s webcasting station for development. He is the author of The World Bank Unveiled: Inside the Revolutionary Struggle for Transparency. For information about the book, please visit www.worldbankunveiled.com.