The Structural Inefficiencies of the World Bank (Part 2) 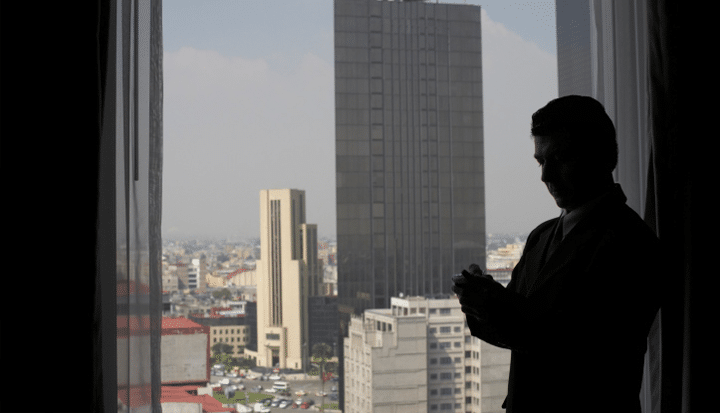 The Structural Inefficiencies of the World Bank (Part 2)


In the previous blog post, I examined four key structural defects in the World Bank’s bureaucracy that reduce effectiveness and ultimately create hurdles for its poverty reduction activities. In this vein, I continue with several more observations that suggest effectiveness is undermined.

1.Maintaining the status quo compels Bank managers to be risk-averse. This tendency exists in tandem with another characteristic known in the institution as its “approval culture.” Managerial success is measured by the volume of outputs: The amount of projects approved and lending dispersed. Personnel who are successful in getting projects accepted by the board climb through the hierarchy. Banks like to make money. So, lending projects that are approved are ones considered safe or of less risk, but significant evidence suggests it does not translate into insightful lending or successful projects.

2.The Bank is not a normal business. It seeks to make a profit, but success is not measured by profits. Managers may be considered successful if their projects receive board approval, administer units and tasks within annual budget allocations and appear loyal to superiors. In such an environment of strict funding allocations, short-term considerations often take precedence over long-term and strategic interests. Moreover, there is little reward for the texture of their administration – for their leadership qualities or how they administer their staffs. Successful technical service and subservience lead to promotions. Managers are rarely held accountable for poor leadership or abuses of staff. Since there is little accountability for managerial abuses of Bank personnel, staff productivity has declined and staff cynicism has grown.

3.Former Bank economist David Ellerman has researched the concept of the institution’s adherence to “Official Views.” “Power,” he wrote, “corrupts the ecology of knowledge—the conditions under which knowledge grows and flourishes. Those in power in an organization tend to enshrine their views as the Official Views … Experimentation, debate and the exercise of critical reasons are curtailed to stay within the safe boundaries of Official Wisdom. To those in power, others who argue within the organization against Official Views only reveal their unreliability and lack of fitness for positions of authority. Those who argue against Official Views outside the organization – particularly with any public notice—are seen as traitors being disloyal to the organization itself.” Ellerman questioned whether the Bank as a knowledge institution should even have Official Views when the issues, causes and questions surrounding development and poverty reduction are vast, complex and changing.

4.Some structural inefficiency is unavoidable and inevitable. The multi-cultural Bank has a plethora of personalities, each with different perceptions of what is important and how the institution should act. Senior management, economists, financiers, engineers, environmental auditors, transport specialists, urban planners, external affairs, unit managers, administrative staff and country-based staff all have their own opinions. Personnel come from almost every country in the world. Even some from the same country have grown up in sub-cultures that are entirely different. Individuals can view the same issue and draw diametrically different conclusions. The result is an institution that often acts in conflicting ways and thereby creates institutional hypocrisy on a daily basis.