The Global Economic Crisis and its Implications for African SMEs 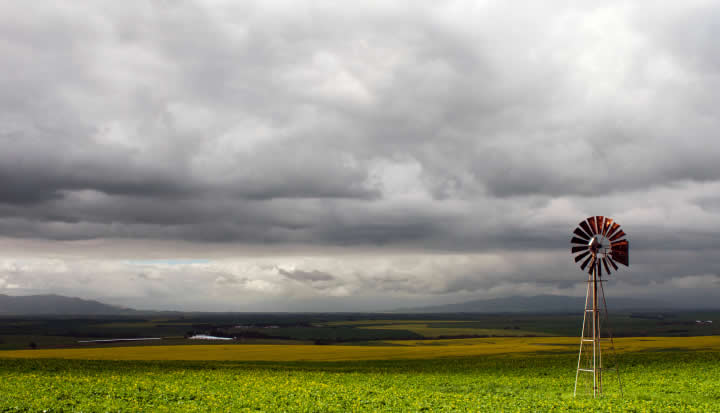 The Global Economic Crisis and its Implications for African SMEs

Early thoughts on Africa’s potential for decoupling during the economic crisis have long been abandoned. Although the region has fewer financial linkages with developed countries compared to other emerging markets, its economic linkages are real. Africa’s status as a commodity producer made it particularly susceptible to global developments in the past. A recent study by the IMF observed that a 1 percentage point decline in the growth rate of the rest of the world, tended – on average – to lead to a 0.5% slowdown in Sub Saharan growth.

Since 2001 however, African growth has outperformed the global average, helped by a favourable external environment with strong demand for commodities, healthy risk appetite, and record liquidity flooding into developing countries. Reform in Africa also played a crucial role in this growth success. The rolling back of over-extended states, an end to the deficit financing that had contributed to macro-instability, and the achievement of single-digit inflation, all spurred growth. Africa’s private sector, no longer subject to the pervasive crowding-out of the past, came into its own. Access to finance – one of the key hurdles to SME growth – improved. Domestic demand soared. For many – this was the real story behind African growth.

Across Africa, governments did more than pay lip service to the idea of establishing a conducive environment for private sector growth. When the World Bank ‘Doing Business in’ surveys were first published, Africa lagged well behind other regions. But progress from this low base was rapid. Reducing bureaucracy was a quick win, and cost relatively little. African countries bought into the idea of reform. Africa scored impressively on the number of reforms passed in order to improve the business environment. A handful of African countries were even listed among the top 10 global reformers.

How the current crisis changes Africa’s reform momentum, and affects domestic demand, is therefore key to near-term growth prospects. With all sources of private capital constrained, the region faces a more difficult growth environment. Export proceeds, FDI, portfolio investment and even remittances have fallen off from recent highs. Foreign bank lending has been scaled back. Governments are much more reliant on tapping small domestic savings pools to finance their spending. The risk of renewed crowding out of the private sector is high.

Countering this, the crisis has seen many governments display extraordinary creativity and speed in seeking out homegrown solutions. Efforts to increase domestic revenue collection through fiscal reform have accelerated. The maturity spectrum of yield curves continues to be extended, with innovative measures introduced to encourage investment in long-term securities. Governments are becoming more ingenious in accessing available liquidity, without necessarily pushing real interest rates higher. But will all of this be enough?

The crisis has already hit formal sector employment in Africa, especially in resource economies. Mine closures (some temporary, others not) have become more common. Increasingly, many in the labour force are opening their own businesses just to get by. There is still pronounced growth in the SME sector which is known for its resilience. In many cases, SMEs are doing better than their larger local corporate counterparts, who had greater access to formal financing, and have been more heavily impacted by the withdrawal of foreign bank lending. The picture is not entirely negative – whereas in the past companies may have preferred to do business with larger suppliers, new opportunities have been opened up for SMEs.

While encouraging, none of this should detract from the fact that Africa will be hit hard by the global crisis. Although overall growth for the region will still be positive, it will not be anywhere near the levels needed for meaningful poverty reduction. Yet the response to the crisis, and evidence still of the momentum behind private sector growth in the region, offers some glimmer of hope. Governments have done well to preserve macro economic stability. Equally, there should be a focus on improving the business climate. Although resource-constrained in many ways, the fixes that are likely to be required cost little. The payback, at a difficult time, is likely to be immense.