The food conundrum: can small farmers and big business work together to solve the world food crisis? 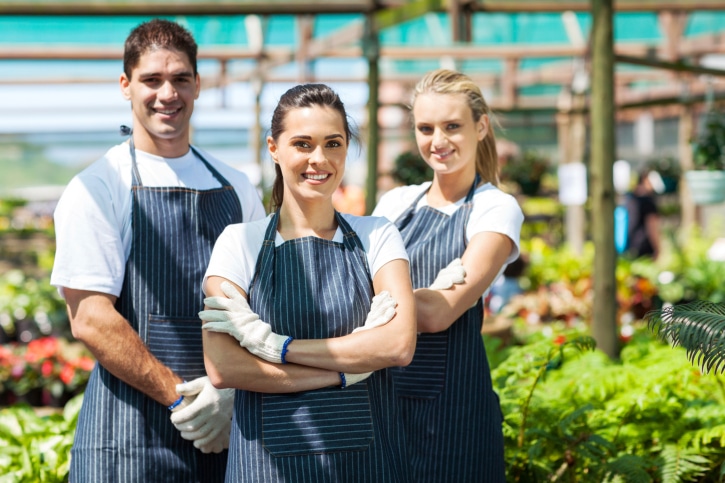 
Nicola Horlick, Chief Exective of Bramdean Asset Management, and Barbara Stocking, the Chief Executive of Oxfam GB, featured on BBC Radio 4’s Today Programme last Tuesday. They were discussing the latest Oxfam report on global food security, and one big area of disagreement was the role of small farmers in global food production. Horlick argued strongly that increasing global food needs meant that small farm production would not be sufficient to meet global demand. Investments in large-scale agriculture in developing countries is required.

Coincidentally, Chris Brett, who works for Olam International, one of the world's largest global food traders, made a presentation on the same day at the Business and Development, ‘food for thought’ seminar series run by the globalisation team at the Institute of Development Studies (IDS) in Brighton. What are his view on large- and small-scale farming, particularly in Africa?

Olam does engage in large-scale farming, but it also works with 1.4 million small farmers worldwide. Inputs for its cotton ginning mills, cashew processing plants, etc., come from small farmers. Brett emphasised that when farmers are organised in groups, companies like Olam can incorporate them into the supply chain and work with them to secure investments in better inputs, equipment and processes than would be possible with individual small farmers.

A longer version of this post first appeared in the IDS Globalisation Team blog.

One response to “The food conundrum: can small farmers and big business work together to solve the world food crisis?”