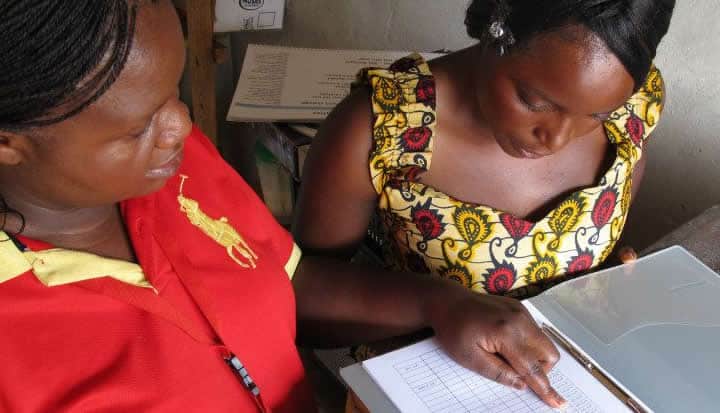 As my spell as 'Member of the week' comes to and end (thanks for the honour/exposure) I thought I'd submit an 'exit blog post'.

This video clip explains the business model on which we are basing the ColaLife pilot. This is still subject to refinement but this is where we stand at the moment. I'd be very interested in any comments.

Jane and I are off to the World Economic Forum on Africa in Cape Town on Sunday and we will be returning via Lusaka to tie up the loose ends of the pilot with our partners there.

If you'd rather watch the Prezi on which this animation is based, that is here:

Simon BerryWikipedia: Simon Paul Berry, known by his alias Art of Trance is a trance music artist from England. Berry is also known as Poltergeist or Vicious Circles, and has been a member of the trance groups Clanger, Conscious and Union Jack. In addition to his work as an artist, Berry was the co-founder and head of Platipus Records. He cites Depeche Mode, Vangelis, Tomita, Orbital, 808 State, Jean Michel Jarre, Walter Wendy Carlos, Juan Atkins, Derrick May and Jeff Mills as his musical influences. Art of Trance is well known for the usage of samples of natural sounds in his tracks, like bird singing. The songs "Stealth" and "Blue Owl" were featured on the video game, Midnight Club II. →