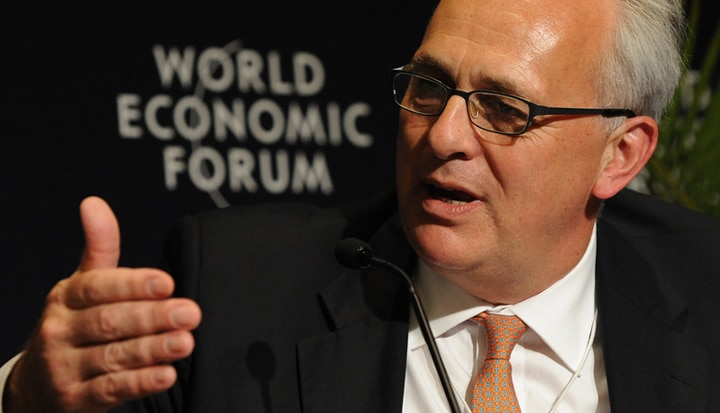 
By Lord Malloch-Brown, Minister for Africa, Asia and the UN, Foreign and Commonwealth Office

I met a range of business leaders at the recent Cape Town World Economic Forum on Africa, all of them dynamic proof that you can do good business in Africa and that good business is the most sustainable way to achieve development. As we all know and reinforced at the Business Call to Action event in Cape Town, every notch up in GDP is a significant notch up also on the Millennium Development Goals. So how do we improve our collective performance in this area?

As I said in my speech in Mozambique in June (“Weathering the storm, charting the recovery”), Africa needs to use the crisis as an opportunity to speed up necessary structural reform such as larger regional markets. It needs to involve business leaders more strategically in this if it is going to deliver the conditions for business to thrive. And we all need to talk it up more positively. It’s not about a conspiratorial collusion over preferential rates with backhanders for officials, it’s about facilitating trade for all including the hitherto more marginalised. It’s about a frank, open and efficient exchange whereby business can help government improve the practicalities of doing business, picking up on examples of good practice that can be scaled up and replicated.

It is important businessmen don’t feel that they are going along as window-dressing for a system that won’t or can’t in reality deliver change. By the same token they have to come along prepared to address the wider issues. The Investment Climate Facility, co-funded and run by the public and private sector, is an example of a greater willingness to tackle the broader systemic and strategic issues and get away from the old practice of a few ad hoc symbolic gestures.

This won’t just happen on its own with a few WEF meetings. It requires both business and government to think differently and put people into that dialogue who have real power to influence the way their organisations act and are prepared to hold each other to account. But if we achieve it, it is a mindset change that should help us go beyond the false aid-versus-trade debate and give more people a stake in both the economy and governance of their countries. I welcome the efforts of Business Action for Africa in helping create a platform for this engagement. It is an important ongoing task.