The Big Potential in Smallholders 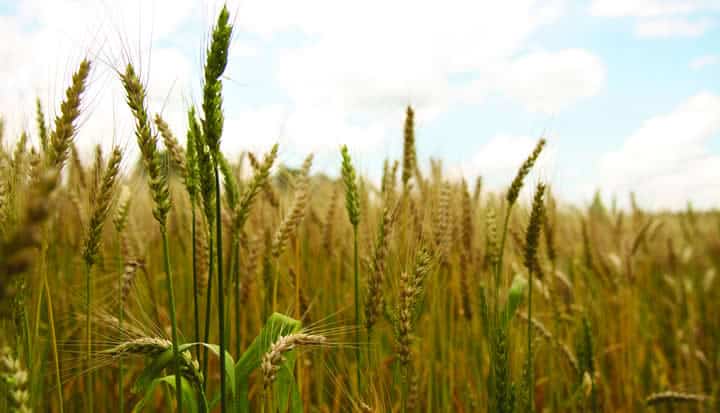 The Big Potential in Smallholders


Agriculture plays a central role in the African economy, accounting for 15 per cent of total gross domestic product, or more than $100 billion annually. The reality is that 70 per cent of the continent’s poor live in rural areas and the overwhelming majority rely on smallholder agriculture for their livelihoods. The potential for helping these smallholder farmers boost production by increasing access to improved inputs and linking them to markets holds enormous promise for Africa’s development.

As Africa’s largest seed production company, Seed Co has been at the forefront of improving agricultural yields across the continent. In our business, there is a clear connection between our success as a company and broader development impacts such as improved farmer incomes and enhanced food security.

A strong relationship with smallholder farmers is central to Seed Co’s approach. In a very real sense, their success is our success. Last year alone, we invested $4 million in research and development and sold over 67,000 tons of seed, resulting in enhanced crop yields for 3.7 million smallholder farmers. We supplement the marketing of our disease- and drought-resistant seeds with a range of value-added products and services designed to enhance farmers’ productivity and reduce their vulnerability to shocks. For example, we partnered with Kilimo Salama and the Syngenta Foundation in Kenya to provide cost-effective farming insurance to 11,000 smallholders through a matching scheme in which Seed Co contributed to the cost of the coverage. It is a virtuous cycle—our products help increase their yields and their incomes, enabling them to purchase more of our products, which further enhances their productivity.

Investments in improving yields also generate macro-level impacts: as countries transition from being net grain importers to becoming net grain exporters the improved agricultural output contributes to increased GDP and food security as well. Increases in productivity of up to 300 per cent have resulted when farmers are trained in best practices and appropriate usage of improved seeds and fertilizers. In Malawi, for example, we distributed seed developed through the Drought Tolerant Maize for Africa project, which contributed to a bumper harvest of 3.6 million metric tons of maize in 2010, twice the country’s domestic requirement.

Africa has a quarter of the world’s arable land, but only generates 10 per cent of global agricultural output. This represents an enormous potential for Africa to not only feed itself, but also to help feed the rest of the world. To do so, the continent needs to address a number of significant challenges, including inadequate infrastructure, limited access to credit, a huge and largely unmet need for farmer training and high-quality inputs, and poor linkages to regional and global markets.

Given the many challenges facing African agriculture, finding collective ways to move forward is essential. In Tanzania, Seed Co is leading an effort to work with other companies active in the agriculture sector, as well as development organizations and NGOs, to establish simple, modular centres that will provide rural farmers with a one-stop source for training, inputs, equipment, financial services, and insurance. These centres will also include a weather station and a demonstration plot. Our goal is to increase per hectare yields from 1.1 to 4 tons for farmers participating in the project. Current financial commitments from public and private sector sources will enable 10 such centres to be built by spring of 2013, with the potential to scale up to 30 centres within a two-to-three-year timeframe.

Should the Tanzania collaboration be successful, we are optimistic about the potential to replicate the approach in other African regions and countries. Ultimately we aim to demonstrate the immense, untapped potential in helping smallholders across the continent achieve crop yields that secure their own food needs and build the foundation for growing their economies as well.