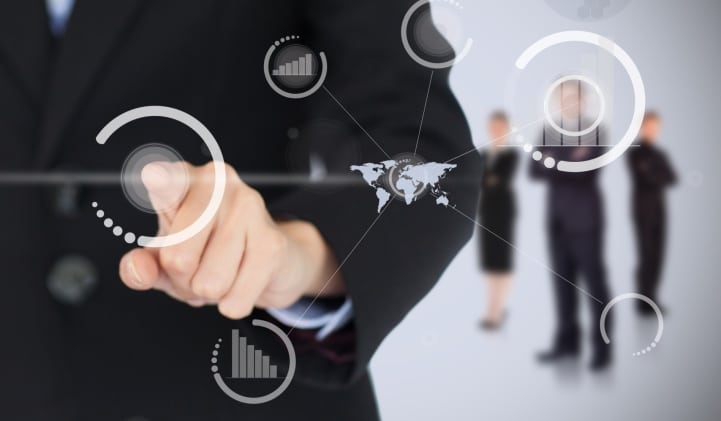 
On 22 September 2010, the World Business Council for Sustainable Development (WBCSD) and several of its member companies participated in the UN Private Sector Forum, which brought together top executives with government, UN and civil society leaders to address business role in achieving the Millennium Development Goals (MDGs), a set of internationally agreed targets to eradicate poverty and other social ills by 2015. This was the third consecutive year the UN organized such a Forum in connection with its General Assembly, underlying the growing recognition of the private sector’s critical role as an engine of economic growth, employment, innovation and social progress.

Organized as a roundtable discussion, the UN Private Sector Forum addressed a wide range of MDG-related themes deemed most relevant for private-sector engagement and action, such as poverty and hunger, maternal and child health and HIV/AIDS, access to education through innovative information and communication technology (ICT), innovations for financial inclusion, women’s empowerment, achieving gender equality, and the green economy. The discussions aimed to help identify proven solutions that can help close critical MDG gaps around the world.

The WBCSD was represented by Marcel Engel, Managing Director for WBCSD’s Development Focus Area, who joined a discussion on the transition towards a green economy, jointly with WBCSD Vice-Chairman and Chairman of Reliance Industries, Mukesh Ambani, the Director General of the UN Environment Program (UNEP), Achim Steiner, former Irish President and UN Human Rights Commissioner, Mary Robinson, and others.

Calling an investment in the MDGs "an investment in growth, prosperity and the markets of the future", UN Secretary-General Ban Ki-moon issued a strong call to global business to support the MDGs, acknowledging that"business is a primary driver of innovation, investment and job creation. There is no longer any doubt that business plays an integral role in delivering economic and social progress." He also urged governments "to create an environment in which business can flourish. That means supporting and rewarding responsible business practices. It means putting in place appropriate regulation. It means breaking down barriers to trade and reducing bureaucratic hurdles. And it means good governance."

The UN Secretary-General’s statement was backed by the two co-hosts of this year’s Forum, Senegal’s President Wade and Denmark’ Prime Minister Rasmussen. Wade explained that his country has transitioned from government-led growth to a more sustainable path of private sector development. Rasmussen pointed to a joint statement of 11 key bilateral donor countries in support of the private sector’s role in development. The need to link business and developing aid was also underlined by World Bank President Robert Zoellick, who added: "The problem of the poor is not the dominance of markets, but its absence."

In his keynote speech, Professor Jeffrey Sachs, Special Adviser to UN Secretary General on the MDGs, noted that the achievement of the MDGs by 2015 will depend on three factors inherent to the private sector activity in developing countries: technology, scale and management. Likewise, Joseph Deiss, President of this year’s session of the UN General Assembly, underlined the need to enhance public private partnerships to deliver concrete solutions to development challenges.

The event took place during the United Nations Summit on the MDGs, during which the WBCSD co-organized an officially sanctioned half-day forum on the role of inclusive business practices and models in accelerating progress towards the MDGs.