It's the value chain stupid! 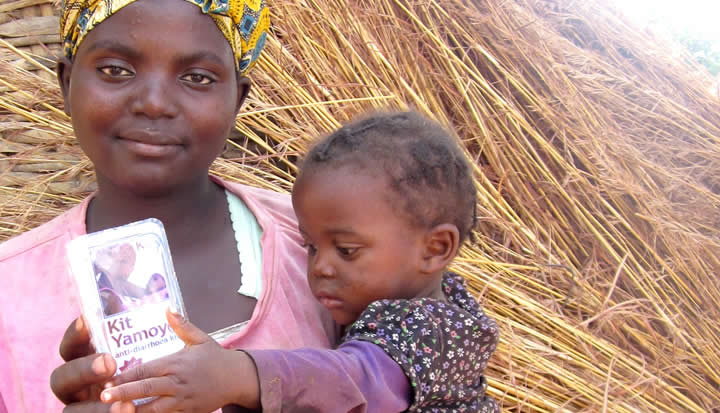 It's the value chain stupid!

In the planning stage of the ColaLife trial the guys from Coca-Cola would say "Yes, but what's the value chain?". And frankly we only had the vaguest idea what they were talking about. We certainly did not understand the significance of what they were asking. But we think we do now.

As someone from the NGO sector - and I would suggest that most people from the public sector think like this too - I'd focus on the supply chain, not the value chain. I would think: we have to get this product from here to there, how do we physically do it? Thinking in this way makes you blind to the fact that the physical means for getting something from one place to another is often already there. This is certainly the case with fast moving consumer goods like Coca-Cola, washing powder, talk-time and cooking oil.

So you don't have to build your own supply chain you just have to make the existing ones work for you. So how do you that? This is where value chains come in. What we have done in ColaLife is build an end-to-end value chain right from the design of the Kit Yamoyo (attractive, functional, affordable), through the manufacture, assembly, storage and distribution, to the purchase by the mother. Every step adds value and generates a profit for the organisation or individual adding that value.

If you can successfully create a value chain you don't need your own supply chain - along with all the 4 wheel drive vehicles, warehouses and so on. Magic. Are there any private sector people still reading? Have we got this right?

Money is made at each point

Simon BerryWikipedia: Simon Paul Berry, known by his alias Art of Trance is a trance music artist from England. Berry is also known as Poltergeist or Vicious Circles, and has been a member of the trance groups Clanger, Conscious and Union Jack. In addition to his work as an artist, Berry was the co-founder and head of Platipus Records. He cites Depeche Mode, Vangelis, Tomita, Orbital, 808 State, Jean Michel Jarre, Walter Wendy Carlos, Juan Atkins, Derrick May and Jeff Mills as his musical influences. Art of Trance is well known for the usage of samples of natural sounds in his tracks, like bird singing. The songs "Stealth" and "Blue Owl" were featured on the video game, Midnight Club II. →