Philanthrocapitalism predictions for 2011 - food for thought? 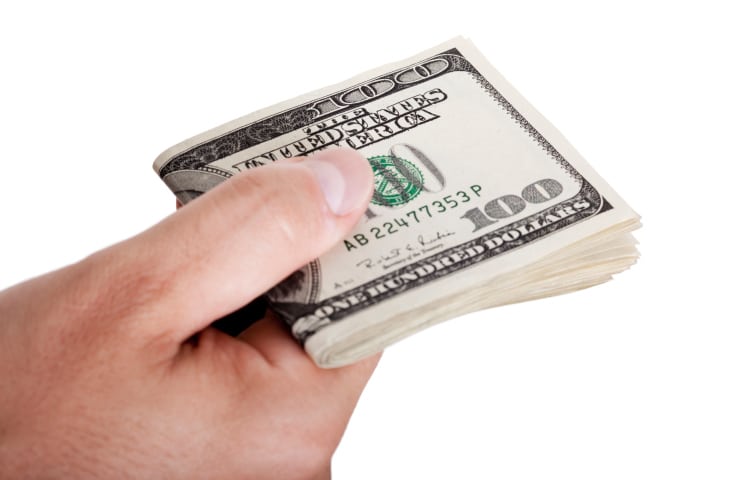 
As New Year predictions go, I have warmed to the ten made by Matthew Bishop of The Economist and Michael Green, his co-author of Philanthrocapitalism:How the Rich Can Save the World in their blog The Year of Fighting Over What Works this week .

Incisive and challenging, they predict shifts in the donor landscape that will impact on development.

Matthew and Michael foresee a growth in several areas: in “impact investing (doing good while making a financial return)" ; in the “privatization of aid” from private donors and impact investors as government aid is curtailed; in celebrity philanthropy from the Hollywood, sports and music elite; and in the number of private donors – the “philanthrocapitalists”. Donations from the latter , however, will come with strings attached. These “new super-donors will put their money to work in a thoughtful, impactful way” putting as much emphasis on quality as on the quantityof their giving. Certainly, if you look at the Foundations and other top-notch funding sources that the Clinton Global Initiative has attracted for its poverty alleviation, climate change, global health, and education initiatives, there is some basis for this prediction.

The trends foreseen have implications for corporate philanthropy– especially where the founderis no longer in charge but free to go solo on whatever mission he or she aspires to;or where companies have set up corporate foundations to channel theirgiving. Will we see more corporate foundations from Global Fortune 500 and more ex-CEOs and ex-Chairmen positioned as as “philanthrocapitalists”?. If so, how do you engage them differently from when they were in charge of their organization and subject to its policies?

In terms of where the most thematic effort from philanthropists is likely to be, Matthew and Michael predict it will be maternal and child health. That is consistent with the Global Strategy for Women's and Children's Health emerging from the UN Millennium Development Goals Summit in September 2010, where the UN secured US$ 40 billion in resources for a global effort aimed at 16 million women and children up to 2015.

On the downside, they see tackling extremism and terrorism will remain a "difficult and controversial area for donors” in the post-9/11 world but also one of opportunity for innovation and more gutsy engagement.

One prediction that is perhaps the most interesting for me – is the one about how “mass philanthrocapitalism will increasingly turn to politics”. They predict that entities such as Kiva which have built up a sizeable community of donors and micro-lenders will channel their collective power for political influence and policy shaping. This takes the impact I have seen of technology – particularly of mobile phones -to mobilize citizen power into yet another dimension. And it raises the bar on how the community, the government and civil society might interact in the future.