On The Road To Growth: The North South Corridor Can Transform Infrastructure And Increase Trade Throughout Africa 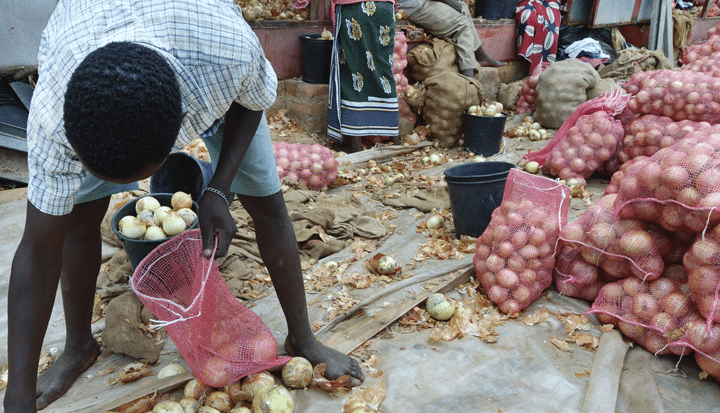 On The Road To Growth: The North South Corridor Can Transform Infrastructure And Increase Trade Throughout Africa

Transporting a single cargo of copper from the Democratic Republic of Congo to South Africa currently takes between two to three weeks. In Europe, a journey of the same distance would take 48 hours. Delays like these make doing business extremely costly.

To help improve transport links and remove the barriers which create these hold ups, the UK is funding a project called the North South Corridor. This unprecedented initiative will eliminate the bottlenecks that currently exist along the main trading routes throughout Southern and Eastern Africa by speeding up border crossings, improving railways, roads and ports across the region.

In April the UK Government committed £100m to the project. At the same time, Presidents from Kenya, Uganda, South Africa and Zambia, representatives from the Regional Economic Communities and senior figures from the EC, World Bank and African Development Bank also came together in Lusaka to commit some $1 billion to support the North South Corridor.

The Corridor will help to open up crucial new business opportunities in Tanzania, DRC, Zambia, Malawi, Botswana, Zimbabwe, Mozambique and South Africa. The project will upgrade 8000 km of road – equivalent to the road distance between Paris and Beijing - and rehabilitate 600 km of rail track. It will also work with governments to remove red tape, allowing trade between countries to increase and products to be transported more quickly.
The North South Corridor project forms part of DFID’s new Trademark South programme that will help deliver more trade, growth and regional integration across Southern Africa. We are supporting an equally ambitious regional project for Eastern Africa focused on 5 countries - Uganda, Tanzania, Kenya, Rwanda and Burundi – and we are in the process of designing a similar project for West Africa. While each project is unique, their aims are the same – to help make trade easier across Africa and give local people better access to markets, so they can sell their goods and provide for their families.

Altogether, the UK now spends some £800 million on Aid for Trade, strengthening infrastructure and supporting trade and economic growth. Partner countries also need to do their part. Too often, trade is overlooked when considering growth and development strategies, and trade ministries are marginalised. We need to work together to address the factors that constrain business in Africa. Bureaucracy can act as a major barrier. The North South Corridor intiative is a perfect example of governments and donors working together at the highest level, and the carefully sequenced structure of the programme is helping to ensure that our investment will have the greatest possible impact.

GWikipedia: G is the seventh letter in the ISO basic Latin alphabet. →