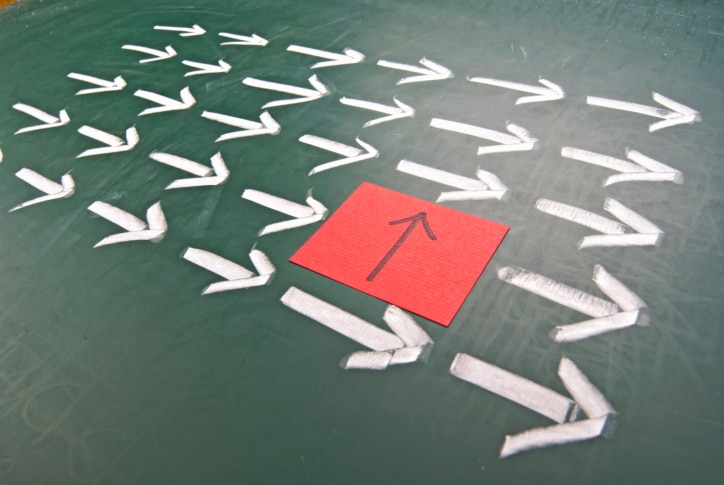 New York, 22 July 2008—Creating Value for All: Strategies for Doing Business with the Poor, a new and groundbreaking report by the UN Development Programme (UNDP) offers strategies and tools for companies to expand beyond traditional business practices and bring in the world’s poor as partners in growth and wealth creation. Part of UNDP’s Growing Inclusive Market (GIM)’s initiative, the report draws on extensive case studies and demonstrates the effectiveness—both for human progress and for wealth creation—of more inclusive business models.

The report was officially launched in Paris on July 1, jointly with AFD, and by the Administrator in the U.S. Congress in Washington D.C. on July 9, jointly with USAID and AFD. Launches are currently taking place at the country level, and by the end of July Creating Value for All will have been launched in over 17 countries across the world. The Latin American region will follow in September when the Spanish version of the Report is completed. Everywhere, it has been a great success, generating some good media coverage and triggering a lot of interest from both the country offices and external stakeholders.

Led by UNDP, the GIM initiative was conceived in 2006 after the success of Unleashing entrepreneurship: Making business work for the poor, the 2004 report of the UN Commission on the Private Sector and Development, prepared at the request of then-UN Secretary-General Kofi Annan. The initiative's advisory group comprises diverse institutions with an interest in the private sector's development role, including the UN Global Compact. Creating Value for All is the first report by the GIM team.

UN Secretary-General Ban Ki-moon recently issued a call to action on the Millennium Development Goals (MDGs), urging an international effort to accelerate progress and to make 2008 a turning point in the fight against poverty. This report demonstrates concrete ways the private sector can join in this vital effort.

The poor have a largely untapped potential for consumption, production, innovation, and entrepreneurial activity. But the more business models integrate and include the poor, the more likely companies successfully pursuing revenues will also help in fulfilling the MDGs.

Yet the private sector cannot meet the needs of the poor nor overcome all the obstacles to doing business with the poor alone. The report outlines what businesses, governments, communities, non-governmental organizations (NGOs), donors and international organizations can do to ensure the greatest good.

As UNDP Administrator Kemal Derviş writes, “The power of poor people to benefit from market activity lies in their ability to participate in markets and take advantage of market opportunities. Business models that include the poor require broad support and offer gains for all.”

Creating Value for All highlights five strategies that private businesses have successfully used to overcome the most common obstacles to doing business with the poor:
• adapt products and services;
• invest in infrastructure or training to remove constraints;
• leverage the strengths of the poor to increase labour and management pool and expand local knowledge;
• work with similarly-minded businesses, non-profit organizations or public service providers;
• engage in policy dialogue with governments.

Creating Value for All showcases 50 case studies by researchers in developing and developed countries. These studies demonstrate the successful pursuit of both revenues and social impact by local and international small- and medium-sized companies, as well as multinational corporations.

In China, a company offered affordable computers and training to rural farmers via a low-cost operating system and software that is easier for customers with limited education, thus expanding its market base.

In the Democratic Republic of the Congo (DRC), where the banking sector was decimated by years of war, a mobile phone company responded by offering encrypted short message service technology to allow customers to wire money. The company now has two million customers in the DRC.

In Kenya, owner-operators of healthcare micro-franchises have increased their monthly incomes while treating about 400,000 patients in rural areas and urban slums suffering from malaria and other diseases.

In Mexico, a construction company has helped more than 14,000 Mexican migrants in the United States build, buy or improve a house back home in Mexico. From 2002 to 2006, the company generated US $12.2 million from construction material sales, and since late 2005, 200 houses have been sold.

In Morocco, the subsidiary of a European water and waste company has dramatically increased the percentage of people with access to water and electricity in the shanty towns of Casablanca. By hiring and providing technical and management training to community representatives, the company ensured local oversight. Now more than 30,000 new households are connected to Casablanca’s electricity system, and monthly household expenses for energy in this area have dropped from $17 to $6.

In the Russian Federation, a microfinance NGO transformed into a bank to provide access to commercial capital and reach more clients. In 2006, the bank helped create 4,250 direct and 19,950 indirect jobs. In 2007, its loan portfolio was projected to exceed $60 million with net profits on those loans of more than $2 million.

In addition to examples from the 50 case studies, Creating Value for All offers new tools for interested businesses. A strategy matrix helps find potential solutions to common constraints, while another new tool –heat maps – offers a visual overview of the market or services landscape—and a first look at potential new markets. For example, in Guatemala’s western regions the heat map shows that 13 percent of people living on less than $2 per a day have access to credit, but that this figure drops to less than 8 percent in the country’s eastern regions.

The UN Secretary-General Ban Ki-moon will convene a high-level meeting in New York on 25 September 2008, during the General Assembly as part of the Millennium Development Goals Call to Action, an international effort to accelerate progress on the goals and help make 2008 a turning point in the fight against poverty. The private sector has been encouraged to join vigorously in this effort.

Country-level responses and follow-up to Creating Value for All are critical to advocacy, encouraging business approaches and demonstrating support in programme countries. By the autumn, we expect that over 50 countries will have launched the Growing Inclusive Markets Initiative, dovetailing with the Secretary- General's initiative.

The report is available in English and in French and is being translated at the moment into Spanish, which should be ready by September 1. Creating Value for All can be downloaded on the website www.undp.org/gimlaunch. More information about the Growing Inclusive Markets Initiative can be found at www.growinginclusivemarkets.org.