MDGs at the Mid-Point: Accelerating Business-Led Growth and Collective Action 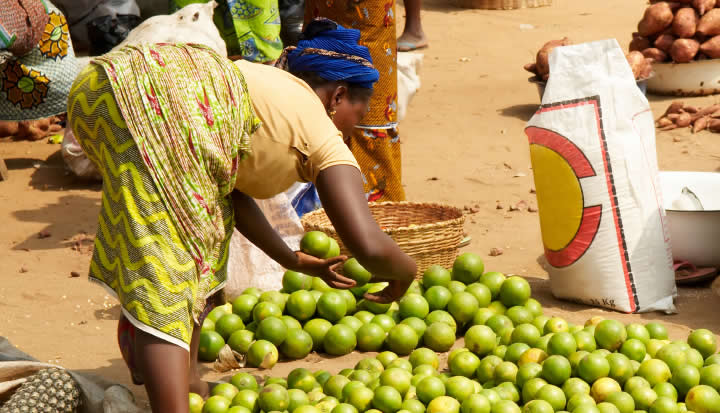 MDGs at the Mid-Point: Accelerating Business-Led Growth and Collective Action


Back in the heady days of 2005, Africa was at the top of people's minds. The Commission for Africa Reprot, Jeffrey Sachs' "End of Poverty" and the Make Poverty History Campaign all contributed to an unprecedented level of international public awareness, policy interest and a widespread expectation that we could make a real difference to the lives of Sub-Saharan Africa's more that 300 million people living in extreme poverty. But today we remain severely off-track in our progress towards halving poverty in Africa by 2015, one of the targets of the UN's "Millennium Development Goals" (MDGs).

Since the Commission for Africa, Business Action for Africa has grown into an international network of hundreds of businesses, business organisations and partners in the international development community. The three beliefs that sparked its creation three years ago remain at its heart today.First, while the emphasis on Africa has been welcome, the proposed solutions have tended to be only partial. In focusing on aid and debt relief, hardly any attention has been paid to the priorities of Africans themselves: the opportunity to get jobs, grow their businesses and trade in a fair world market.

Second, Africa is often portrayed as if it were one country on the brink of disaster. In fact the Africa that any business that does business in Africa will tell you about, is one of huge diversity and immense opportunity. On a wide range of economic and political indicators, strong progress has been made in many countries right across the continent.

And third, a vibrant private sector – from family farms and small scale entrepreneurs to larger national and international businesses – is the most effective and sustainable means of reducing poverty.

In our report, published in September 2008, "MDGs at the Mid-Point: Accelerating Business-Led Growth and Collective Action", we invited a wide selection of leading thinkers, from within our network and beyond to share their views on the evolving discussion. The result is an insightful and thought-provoking assessment of the private sector’s role in accelerating progress towards the MDGs in Africa and the key priorities moving forward. We are very grateful for their contributions, and in particular, I would like to thank Lord Nicholas Stern, who chaired the original
Commission for Africa business group, and who continues to be an inspiration to many.

A central theme that emerges from the articles and the accompanying case studies is the importance of collective action – building new partnerships with each stakeholder harnessing their core capabilities and recognising that we are now a critical part of each other’s capacity to deliver successful business and development outcomes.