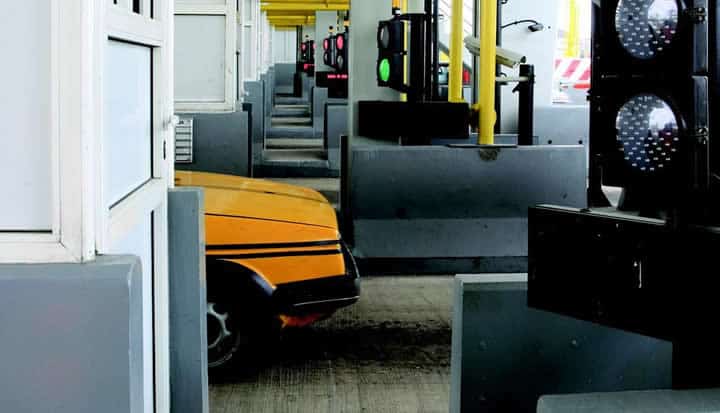 
With $40 billion in annual remittances into Africa, the African Diaspora has become the subject of much public policy discussion as a potential source of sustainable supplemental development finance. In recognition of the power of the Diaspora, President Kagame of Rwanda recently announced the launch of a Rwanda Diaspora Mutual Fund whose objective is to tap into the offshore savings of Rwandans, and other East African Diaspora, to finance key public sector projects in Rwanda.1 Similarly, in 2011, The Central Bank of Kenya redirected a segment of its regularly scheduled domestic currency infrastructure bond to target investors from the Kenyan Diaspora. Other countries have plans to follow similar paths. According to the World Bank, aggregate African Diaspora savings amount to about $35 billion.2 These sums are deposited in Western banks earning negative interest rates, when adjusted for inflation.

Dr. Dilip Ratha, Lead Economist at the World Bank Migration and Remittances Unit narrows it down to two key factors: (1) patient capital and (2) counter-cyclicality. Diaspora remittance flows are linked to families in the home country. What’s more, the character of these flows is unique in its counter-cyclicality. Dr. Ratha’s findings suggest that in periods of economic stress in the home country remittance flows tend to increase, unlike foreign direct investments and development aid which tend to flee in periods of duress in either home or source country. This factor tends to
suggest a more patient, long-term character to Diaspora flows. This is especially important when considering Africa’s infrastructure needs. Infrastructure investments typically require long term commitments. The same commitment is also required for financing small- and medium-sized enterprises (SMEs).

Until recently, conventional wisdom suggested that all Diaspora flows were consumed by recipients for subsistence. However, according to a recent World Bank study, conducted in the case of Kenya, the breakdown of remittance receipts can be roughly classified in the following manner: 50 per cent for family support, 15 per cent medical, 10 per cent education related and an amazing 25 per cent of remittances are directed at some sort of investment (SMEs, real estate, services…).3 In 2011, according to the Central Bank of Kenya, the country received $891 million in Diaspora remittances. Based on the CBK’s own figures, this would mean that $222 million, or close to a quarter of a billion dollars, is available capital to be directed into the productive sector. This number rivals $180 million in total foreign direct investment received by Kenya in 2011, as reported by the World Bank in 2012.

The above assumptions about size of Diaspora savings pool are supported by academic research conducted by George Washington University’s Center for International Business Education and Research, in conjunction with Western Union and USAID. GWU conducted an investment interest survey targeted at US-based African professionals and entrepreneurs who participated in a 2010 venture financing competition.4 The results show an overwhelming interest in investing “back home”. However, the study also reveals a dramatic gap between the “desire to invest” in a range of opportunities from real estate to manufacturing and services, and the “ability to invest” in those same opportunities, as members of the Diaspora. This suggests the existence of structural impediments preventing the Diaspora from accessing opportunities with ease. A closer examination reveals that these structural blocs fall into three key categories: transparency, regulatory and administration.

The combination of these factors make it difficult for the Diaspora to participate in a meaningful way in the development of critical sectors such as infrastructure, key SME industries and large scale real estate projects.

To capitalize on the transformational nature of Diaspora flows one has to simultaneously engage key constituencies:

Once the impediments removed it comes down to constant marketing to the Diaspora. The Israel Bond Agency is the global benchmark in Diaspora engagement. Its organizational approach to raising funds from its global Diaspora is testament to what can be accomplished. Israel raises between $1 billion to $5 billion annually from the Jewish Diaspora and Diaspora related institutional investors. Its offices span the globe and they are constantly informing the Diaspora of various developments and investment opportunities. They work collaboratively with various public and private players in order to leverage the existing financial infrastructure to their advantage.

The Diaspora presents a significant opportunity to introduce a paradigm shift in how development is financed. However, attracting the Diaspora to invest in the productive sector is a combination of education, effective structuring, transparency and active promotion and engagement. All vested parties much work together to facilitate Diaspora investments. Each party has leverage that the other doesn’t. By working together, Diaspora investment capital can be a sustainable, effective and efficient source of development finance for Africa.

1 The Guardian: “Rwanda Seeks Investment from the Diaspora to Cut Reliance on Foreign Aid” October 2012. Http://www.rwandadiaspora.gov

Eric V. Guichard is the Founder and Chief Executive Officer of Homestrings.com