A New Global Partnership with Business 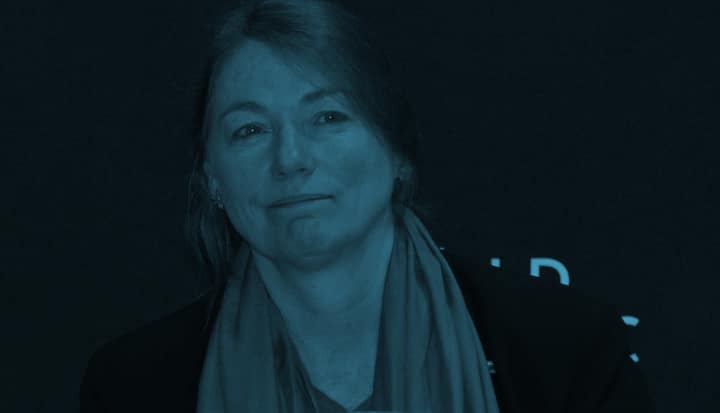 A New Global Partnership with Business


Since 2000 and the launch of the Millennium Development Goals (MDGs), many of Sub-Saharan Africa’s citizens have experienced growing stability and security alongside an increasingly widespread economic transformation that has lifted millions out of poverty. Strengthening national economies and improved governance in many countries are creating firmer foundations for sustained economic growth and poverty alleviation. Growth across the continent averaged 5.3% from 2005 to 2012, peaking at 6.6% in 2012.

Despite the encouraging economic context and progress across a number of MDG indicators, overall progress on human development remains disappointingly slow and the region is struggling to translate economic growth into jobs, especially for its fast growing young population. Aid budgets are also under mounting pressure as a result of budget constraints posed by the global economic recession.

In spite of these challenges, Sub-Saharan Africa´s economic outlook remains relatively positive and stable. This creates a pivotal opportunity for the region to secure irreversible development gains and the goal of greater prosperity for its citizens. At the same time, there is also a growing consensus that this new era of economic progress will be unsustainable if more jobs are not created, if the rewards of growth are only shared by the few, and if environmental imperatives are not prioritised.

The private sector has been at the forefront of Africa’s development. In addition to fuelling economic growth through investment and job creation over the past few decades, many recent investments and innovations to tackle development challenges, such as health, education, nutrition and food security, climate change, water scarcity, mobile communications and infrastructure, have been driven by private enterprises, ranging from large multinational and national companies to social entrepreneurs and small businesses.The story of this contribution is not new and has been well documented by our organisations and many others. What is perhaps less well understood is the vital role that new models of partnership are playing to catalyse, enhance and scale business’s contribution to development.

Many of the most effective and scalable market-based development solutions are being developed and delivered through partnerships between business, governments, development agencies and civil society organisations. These range from project-based partnerships, between an individual company and other actors, to national or sector-based multi-stakeholder platforms involving a large number of companies and other actors. They include alliances that are mobilising long-term financial and technical resources; piloting and scaling innovative development technologies, inclusive business models and value chains; and improving both public and private sector accountability and transparency.

The growing focus by global leaders on the Post-2015 Development Agenda, which aims to build on the considerable progress made by the MDGs, creates an important opportunity to further mainstream and scale the role of cross-sector partnerships in development practice. The recent report of the High-Level Panel of Eminent Persons on the Post-2015 Development Agenda, “A New Global Partnership”, establishes a clear and compelling vision of eradicating extreme poverty by 2030 and ensuring “sustainable prosperity for all”. Amongst the five “transformative shifts” identified in the report, the Panel has signalled a strong emphasis on the contribution of business to realising this agenda and the importance attached to forging a new global partnership underpinned by “a spirit of solidarity, cooperation and mutual accountability”.

As part of the deliberations and outreach efforts of the High-Level Panel, its two business representatives – Paul Polman, Chief Executive of Unilever and Betty Maina, Chief Executive of the Kenyan Association of Manufacturers - engaged with national and international business associations and networks such as the UN Global Compact, the World Business Council for Sustainable Development, and the World Economic Forum to focus on the role of the private sector in helping to shape and deliver the Post-2015 Goals. Unilever supported a process of private sector outreach that consulted over 300 companies from diverse countries and industry sectors, with combined revenues exceeding US$ 8 trillion and representing over 10 percent of global GDP. They concluded: “Many companies highlighted the importance of public-private partnerships as a delivery mechanism for the Post-2015 Goals. … However it was widely accepted that whilst partnerships were easy to talk about they were hard to make work.”

There is growing recognition of the need to better understand existing partnership models and their key success factors and challenges in order to scale up their number and impact.

Our new report, launched today, aims to contribute to that process. As the Post-2015 agenda enters the inter-governmental process, the key question we set out to answer in the report is how best to harness business-led development partnerships in the delivery of a new development vision and framework. Drawing from a variety of Africa-focused partnership case studies led by companies that our organisations work with, the report aims to highlight the structures and processes that drive effective cross-sector collaboration, which should be further promoted and solidified as part of a Post-2015 framework. We hope the report will provide businesses, governments and development partners with knowledge and insights not only to inform policy deliberations but also, vitally, to drive the action necessary to unleash the power of business as a partner in development.

This article is taken from the new report from Business Action for Africa, Harvard Kennedy School CSR Initiative and The Partnering Initiative: "A New Global Partnership with Business: Building a Post-2015 Development Framework to Achieve Sustainable Prosperity in Africa". To download the report, click here.