Is the World Bank an Effective Steward on the Global War on Poverty? 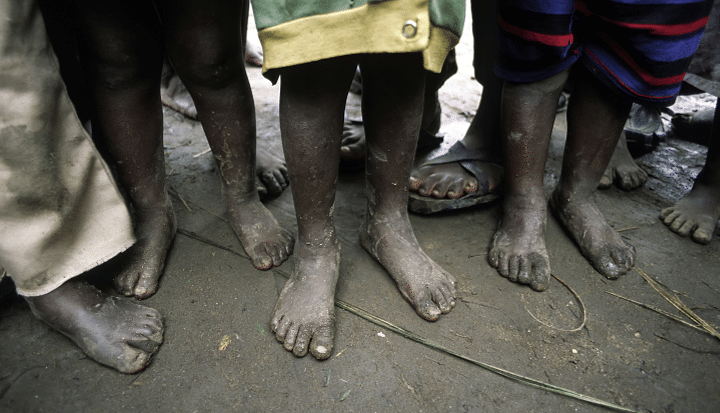 Is the World Bank an Effective Steward on the Global War on Poverty?

In 2002, the richest countries of the world pledged to devote 0.7% of their GDP to aid poor countries with development and poverty reduction. But by 2008, their aid levels amounted to only 0.28% collectively. Aid from the U.S. was only 0.16%. In part, this reflected a priority to fund the war on terrorism more than the war on global poverty, though some in the development field suggest poverty is a key driver of terrorism. It also represented a failure by the World Bank to effectively lobby those rich countries to live up to their pledges.

I believe there were three basic reasons why the Bank was not an effective advocate during the 2000s:

1. Significant research has suggested Bank lending has not been fully effective. If donor countries are skeptical about the Bank’s lending effectiveness, it undermines appeals by the institution to donors for more aid.
2. Borrower countries find the Bank’s lending “conditions” stringent, draconian and often creating unnecessary hardships on their populations. As a result, borrowers have increasingly shied away from the Bank and turned to private capital financing for their development needs.
3. Shareholders - donor and borrower members - and stakeholders such as NGOs, community-based organizations and private citizens accuse the Bank of having a culture of secrecy, an aversion to transparency and a lack of accountability. As a result, they hesitate to trust the Bank.

In April 2009, the G-20 met in London and pledged to infuse $1.1 trillion in capital to the Fund and Bank. Nevertheless, the concerns noted above have not been addressed and questions remain as to whether the Bank will be any more effective in using the aid provided from the G-20 or future aid than it had before the global economic downturn.

This is the second of a series of blogs on the World Bank and transparency, accountability and reform issues. I invite you to share your own opinions with a wide community of international development practitioners and interested readers. To read further, please visit The World Bank Unveiled blog at:

David Shaman worked at the World Bank for 12 years. He was the architect and manager of B-SPAN, the World Bank’s webcasting station for development. He is the author of The World Bank Unveiled: Inside the Revolutionary Struggle for Transparency. For information about the book, please visit www.worldbankunveiled.com.