Is Reforming the World Bank Possible? 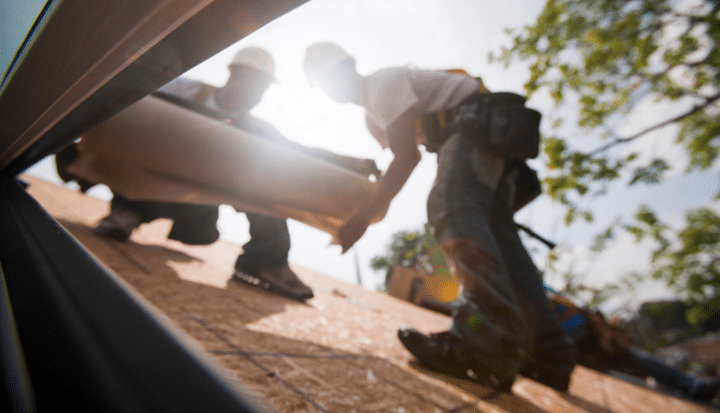 Is Reforming the World Bank Possible?


In April 2009, the G-20 pumped funds into key international financial institutions (IFI) such as the IMF and Bank to mitigate damaging effects of the global economic downturn on the most vulnerable developing countries. Estimates from international organizations, including the Bank, indicated the crisis was returning tens of millions of people back into abject poverty. The G-20’s decision and the impact of the crisis have heightened pressure on the Bank, both from a political and a humanitarian level to achieve results. It has also provided a new opportunity for critics of the Bank to call for reforms.

For years, developing countries have wanted more say in Bank decisions. External watchdog groups have urged the Bank to reform its internal governance and information disclosure policies. One outcome of the global economic crisis has been to successfully pressure the Bank into implementing internal reviews for both areas. The results have been mixed.

In July 2010, the Bank implemented a new “Access to Information” disclosure policy. The new policy was formed after significant consultation with civil society actors and key external players have praised the result. Most notably, the Bank has shifted from a “positive” list to a “negative” list: There is a presumption of publicly disclosing a document unless it is classified as an “exception” instead of listing document types that can be disclosed and nothing else. Another important advance is the ability of external stakeholders to appeal for disclosure after a document has been classified for non-disclosure.

Nevertheless, watchdog groups believe there are gaps in the new policy. Draft documents are considered “deliberative” and as such can be considered an exception for disclosure. Moreover, member governments and Bank contractors can veto the disclosure of documents, there are limitations on the appeals process and access to documents from Board of Executive Directors remains largely unavailable or available only after many years. On balance, many observers view the new policy is seen as a step forward for the Bank in terms of its transparency – and one that should be acknowledged – but also as a journey yet to be completed.

In late 2008, the Bank launched a commission to examine internal governance reforms. The commission, chaired by former Mexican president Ernesto Zedillo, made its recommendation in October 2009. The commission offered a number of suggestions, but the Bank’s enthusiasm to embrace them can be best characterized as lukewarm. (One notable exception is, in light of the global economic crisis, the commission supported strengthening the Bank’s resource base and the institution has moved aggressively to secure its first major capital increase in two decades.)

The Bank did move to give more voice and vote power to developing countries this past spring (a commission recommendation), but the change was incremental and the 50-50 split sought by many development think tanks and NGOs remains years away. Interestingly, the Bretton Woods Project, a UK-based NGO, said its analysis indicated voting power for low-income countries may have even declined. The concept of a transparent and merit-based selection for the next Bank president – and possibly a non-American – has stagnated for the time being. It could be DOA given reluctance within some U.S. circles, but only a succession process may actually provide the true impetus for whether this informal policy will change.

These developments suggest change can happen. When it does it is usually the result of large forces pressuring available fault lines. However, when change does occur, it tends to be incremental, moving with sudden lurches and equally sudden periods of stillness. My experiences in the Bank suggested drivers of change were opaque. From my vantage point as an internal reformer, operating from within the organization offered opportunities not available to outsiders. On the other hand, it also imposed limitations. There were times when I came to believe true change must come from external forces. As it turns out, both suppositions may be wrong. Perhaps the will or efforts of internal or external reformers is not enough. Only some tectonic shift of the world order can force the Bank or any IFI to reform. The lesson of the global financial crisis may be that it may take an international crisis of some magnitude to shift the Bank’s thinking about its internal governance and accountability mechanisms.

This is the fifth of a series of blogs on the World Bank and transparency, accountability and reform issues. I invite you to share your own opinions with a wide community of international development practitioners and interested readers