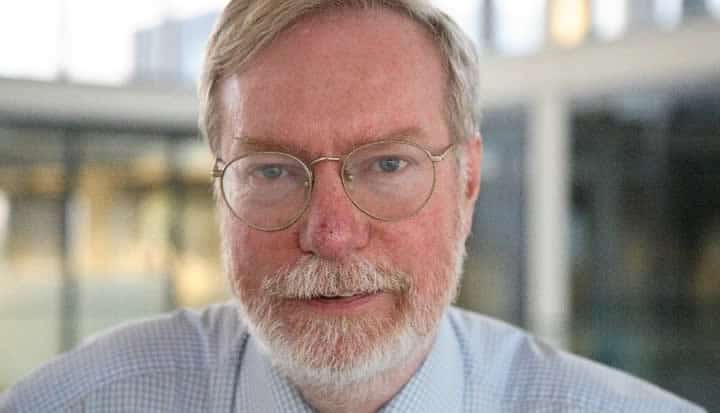 Although the financial crisis and subsequent economic downturn originated in developed countries, one of the consequences of globalisation is that the effects are being felt in Africa. The key transmission mechanisms have been the puncturing of the commodity boom, hitting the tax revenues of many African governments, and the decline in foreign investment to the region, much of which was for resource extraction.

The boom-bust cycle is not new to Africa: the downturn has reinforced the case for diversifying away from resource extraction. But diversifying into what? The prospects for agriculture, currently the largest sector, do not look promising. Global changes in climate will disadvantage African agriculture while advantaging other major regions, notably northern Eurasia. With continued population growth on an increasingly stressed land base, Africa needs to industrialise in order to create jobs.

Africa’s previous attempts at industrialisation failed because they were focused on domestic markets. The region’s domestic markets are too fragmented and slow-growing for such a strategy to be viable. Industrialisation will only be feasible for Africa if it succeeds in breaking into global markets. With China an established low-wage producer this is far from easy, but over the next decade Chinese wages are likely to rise substantially. Further, in a political environment of mounting protectionism, Africa’s secure and privileged market access to the USA and Europe through the Africa Growth and Opportunities Act and the Economic Partnership Agreements, are starting to look valuable.

Recent developments in global industry favour new entrants as long as domestic policies are supportive, ideas which are set out in the Industrial Development Report I recently co-authored for UNIDO. Whereas thirty years ago industry was highly vertically integrated, favouring large scale, nowadays industrial production is typically split up into many different tasks, undertaken in different locations. Such vertical disintegration enables late entrants to manufacturing to specialize in a single niche task. In turn this implies that only a narrow range of skills and infrastructure are necessary to get started. However, the downside of modern industry is that the typical task is most efficiently undertaken by clustering many firms together in the same place. This creates a chicken-and-egg problem in that no firm wants to be the first to produce in a new location. African governments can help to counter this coordination problem by promoting export zones at ports, ensuring that infrastructure and the regulatory environment is supportive.

In summary, if we truly believe that economic growth is the only long-term viable route out of aid dependency for Africa, the region must find new ways to improve competitiveness by developing manufacturing capabilities that enable it to compete effectively in global markets.