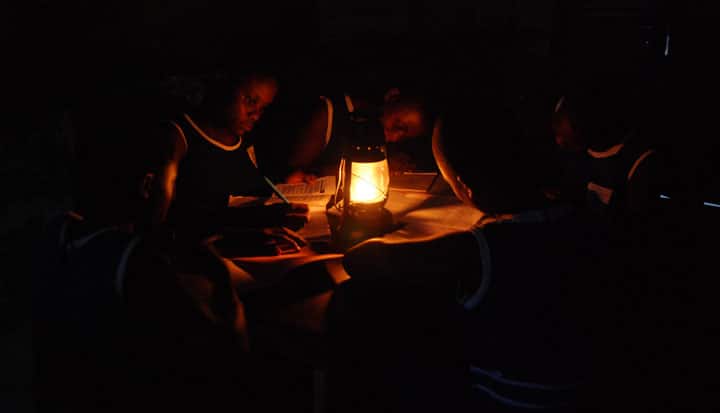 Lighting Africa, a joint program of the World Bank and IFC, has helped improve the lives of 20 million people in Sub-Saharan Africa by providing access to basic electricity. This blog describes how IFC seeks to ease the power situation by providing off-grid energy solutions to 250 million people


In Sub-Saharan Africa, 600 million people don’t have access to electricity. Eighty percent of them live in rural areas that have no grid electricity. Moreover, a dispersed population makes grid expansion financially and logistically challenging. With seemingly few alternatives, the majority of the population in the region turns to fuel-based energy such as kerosene for their lighting needs.

However, off-grid energy has proven to be an effective, affordable, and clean energy source for rural populations. Lighting Africa, a joint program of the World Bank and IFC, has helped improve the lives of more than 20 million people in Sub-Saharan Africa by providing access to basic electricity since 2009. The program seeks to ease the power situation in Africa by providing off-grid energy solutions to 250 million people.

The program targeted consumers who needed it most—people in remote areas, majority of whom were women. Women disproportionately bear the adverse health effects of using kerosene and similar energy sources. Many die every year from household air pollution. In Kenya, women spend up to 20 hours a week fetching firewood, bearing the brunt of unpaid work. In addition, they face greater challenges than men in getting access to finance because they usually lack collateral.

Yet women in rural Sub-Saharan Africa tend to have strong business and social networks formed from shared interests. The networks allow women to share knowledge and support each other. Tapping into these networks is critical in developing the solar supply chain—because 80 percent of household decisions are made by women.

As part of efforts in Sub-Saharan Africa to expand the use of off-grid lighting products, our Lighting Africa/Kenya initiative engaged the nongovernmental organization Practical Action to operate a Last Mile Entrepreneurs, or LME, training program. The training brought together about 400 female entrepreneurs operating mostly in areas that weren’t connected to the electric grid and where most of the consumers lived. Some of the women were already in the solar business, while others were new entrepreneurs.

They all received training in business management skills, ranging from sales and marketing to employee-productivity management. From this group, high potential entrepreneurs were identified and paired with business mentors to apply what they had learned. Following the training, the female entrepreneurs reached out to customers in remote areas of Kenya, with quality-verified solar products.

A survey of women using off-grid solar products in the regions covered by the LME program found that the female users saved $10 a month by switching from kerosene lamps to solar lights, savings that were used to improve the lives of their family members.

The program demonstrates the long-term viability of the solar industry—that it is mutually beneficial for female consumers as well as female entrepreneurs. The inclusion of women in the solar value chain is not only a social and moral imperative but also an economic need.