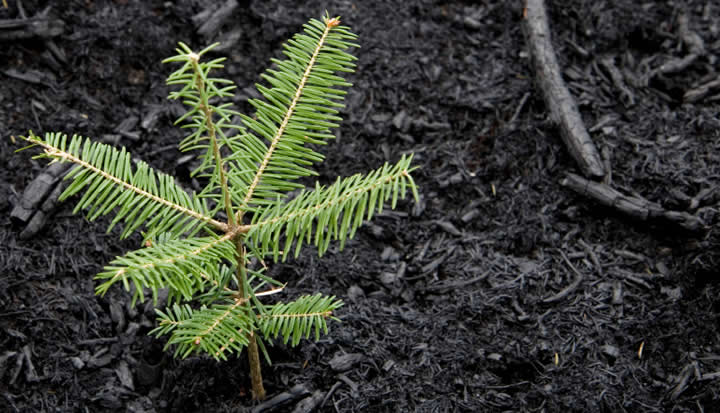 Click here for more stories about
Partnerships
Wednesday May 8 2013


The private sector loves stability, predictability, and a favorable business environment. But in post-conflict countries, it's not uncommon to find traumatized populations, economic ruin, destroyed infrastructure, and a dysfunctional regulatory environment. And there's no guarantee that things will get better after the shooting stops—post-conflict countries have a forty percent chance of slipping back into war within a decade. The impact of conflict on economic growth and poverty is huge, and investors are understandably wary of setting up shop in such risky markets.

Governments in post-conflict countries understand that this is a big problem. Private sector participation, including investment, is crucial to rebuilding a country after conflict. Besides bringing much-needed goods and services to the market, the private sector creates jobs and income, brings in skills, and rebuilds infrastructure. All this strengthens the economy and reduces the risk of conflict breaking out again. Government may be responsible for coordinating reconstruction and managing aid contributions, but long-term reconstruction solutions will not work without a healthy private sector. Is there a way governments in post-conflict countries can kick-start the economy, foster private sector growth and attract investors?

It turns out that there's plenty that can be done to speed up the process. Post-conflict countries are risky, but they also present opportunity. The latest issue of Handshake, IFC's quarterly journal on public-private partnerships (PPPs), explores a number of ways governments and international donors can revive the private sector and attract investments.

1. Work on the Business Environment

Governments in post-conflict countries are under pressure to put things right, not only from their own citizens, but also the international community. Pierre Guslain, Director of the World Bank Group's Investment Climate Department, says that this "creates an environment in which the political context for change is favorable—allowing governments a window of opportunity for implementing important investment climate reforms." Reforms can improve overall business climate, but also remove obstacles to private investment in infrastructure, especially those which are relatively easy to build, like telecommunications. There's room for smaller players too. Changing legislation to encourage small-scale service providers, for example, in the water sector, can promote restoration of basic services more quickly than can large scale utilities.

Reforms in Afghanistan's telecommunications sector led to much-improved regulations and procedures.The results? Since 2002, tariffs have fallen by 95 percent and the country now has five licensed cellular phone operators, as well as 23 internet service providers. Total investments in the sector have added to a whopping $1 billion since 2006.

2. Partner with Donors to Get Things Started

A good example is USAID's crucial role in restoring power to Liberia after its brutal, 14-year civil war, during which the power generation and distribution system was completely destroyed. USAID restored power on a basic level with imported emergency diesel generators, followed by a 10 MW diesel generation plant. It also provided support to improve power regulations. This was enough to get the private sector involved in rebuilding the power distribution system, and more recently, a $230 million PPP to rebuild the Mount Coffee Hydro Power plant.

International institutions such as the Multilateral Investment Guarantee Agency (MIGA) or OPIC, the U.S. government's development finance institution, can insure foreign investors from political risk and even conflict. While risks may not be entirely eliminated, it may bring a potential project into the investor's comfort zone. Examples where political risk insurance have made a difference abound. In Ivory Coast, insurance provided by MIGA led to the construction of a toll bridge. The project had been on hold for a decade before MIGA provided coverage of $145 million.

Infrastructure is necessary to restore basic services that communities and businesses need, including water, power, transportation and communications. PPPs have the potential to bring in private sector funding and expertise that governments lack to build and deliver infrastructure. In Handshake, Jeff Delmon, a Senior PPP Specialist at the World Bank, notes that it can be problematic to set up a long-term PPP contracts in a post-conflict environment. But he also points out that some sectors, notably telecommunications and natural resources, are often attractive even in post-conflict environments. A well-structured PPP can gradually shift the benefits of a PPP towards government after the country has stabilized. Examples abound in places as tough as Afghanistan, Iraq and the West Bank.

Attracting investments in post-conflict countries will never be easy. But the examples described here show that it is being done, and that governments, especially in partnership with the international donor community, can create conditions that encourage private sector investment. For more information, read or download Handshake: Reconstruction PPPs or subscribe.