Four Takeaways from Wealth and Health in Africa 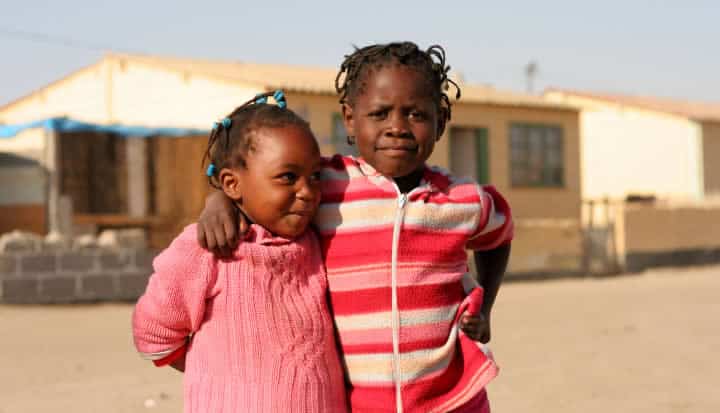 Four Takeaways from Wealth and Health in Africa


At the February 2013 AMREF Coffeehouse Speaker Series on global development, Dr Shari Eli and Dr Nicholas Li from the University of Toronto shared their work on the relationship between economy and public health.

Here are some of the conclusions I found most striking--not necessarily surprising, just striking.

1. Public health interventions in the West played a bigger role in health care improvement than scientific discoveries like penicillin.

Dr Eli highlighted that the decline in the crude death rate from infectious diseases in the 20th century was faster from 1900 to 1942, before the first successful medical use of penicillin, than 1942 onward.

As the slide from Dr Eli’s presentation demonstrates, public health interventions such as the municipal use of chlorine in water contributed to the decline in crude death rate even before major medical breakthroughs.

Dr Eli compared this time-series graph with gross domestic product per capita and highlighted that medicine alone is not responsible for improved public health.

Looking at the graphs together you can see that, where crude death rate reaches a long tail from about 1960 onward, gross domestic product per capita also begins more rapid growth starting around the same time period.

The graphs, as I interpret them, suggest that wealth impacts health, and vice versa. But they also suggest that the relationship is not airtight; otherwise, as economic growth accelerated, so would have the decline in crude death rate. But this is not the case. This observation brings me to my next takeaway:

2. Much of the gains to life expectancy were not the result of individuals making better decisions about their health; instead, better health was a byproduct of increases in socioeconomic status or the result of public health interventions.

Dr Eli explained this relationship between health development and economic growth, in part, by public health interventions. Interventions discussed include acceptance of the germ theory of disease in 1890, new investments in actions that benefit everyone, such as water treatment, and hand and food washing campaigns.

I can’t help but point out that disease education, water treatment initiatives, and hand washing campaigns are among AMREF’s community health activities. The economic history seems to agree with AMREF’s approach to improving health in Africa.

3. Telling girls in a Kenyan project that HIV rates are higher for older men is more effective at reducing teen pregnancy and school dropouts than ABC (abstinence, be faithful, and use condoms).

Dr Li looked at, among other topics, health choices made by people living in poverty. Dr Li identified social engineering tactics or nudges that might improve health among the world’s poorest people. Subsidies (on nutritious food), convenience (e.g. chlorine dispensers at the water pump), and government intervention (e.g. mandating the addition of micronutrients to food products) were on the list of nudges that might help.

4. Life expectancy and public health spending for countries are closely correlated but not without exception.

Dr Li shared a few graphs of his own. One that I found particularly noteworthy showed the relationship between life expectancy and public health spending.

Of course, these presentations only scratch the surface of the intersection between public health and economics. More research and analysis into the specifics will continue to improve health care in Africa.

What are your thoughts about health and economic development in Africa? Do you agree with the information presented by Dr Eli and Dr Li?