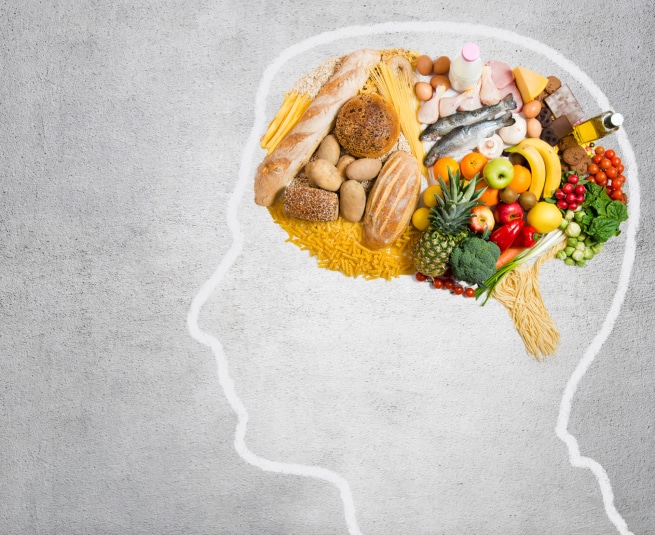 At the opening of the World Food Congress in 1963, President Kennedy asserted that, as members of the human race, ‘we have the ability…we have the means, we have the capacity to eliminate hunger from the face of the earth in our lifetime. We need only the will.’

Half a century later, malnutrition and under-nutrition continue to devastate many parts of the world. According to the Food and Agricultural Organization (FAO), an estimated 146 million children in the developing world are underweight for their age, while under-nutrition contributes to the deaths of about 5.6 million children under the age of five each year. 25,000 people die every day from hunger and related causes, 925 million people in the world are hungry, and 98 per cent of these people live in developing countries, mainly in rural areas of Asia and Africa. Almost entirely reliant on agriculture for their food, these are populations that have little or no alternative to subsistence crops, and little or no access to a steady income to supplement their diets should those crops fail. It is these communities that are also most vulnerable to natural disasters such as earthquakes, floods and droughts, and consequently to resource conflict—further exacerbating the vicious cycle of poverty and malnutrition. ‘Hidden hunger’—a more insidious type of malnutrition—caused by eating food that is cheap and filling but deficient in essential vitamins and micronutrients is simultaneously widespread in the developing world. The World Health Organization (WHO) estimates that 178 million children under five are stunted (low height for age) as a result of poor diet and diseases.

The first of the Millennium Development Goals calls for ‘the eradication of extreme poverty and hunger’. But the challenge posed by widespread under-nutrition is a key factor in most of the other goals too. The targets of universal primary education, reduced child mortality, improved maternal health, and significant progress against HIV/AIDS and malaria can only be achieved if background levels of nutrition are significantly raised.

Ironically, at the opposite end of the spectrum, the worldwide rise in obesity now poses a serious public health challenge. Estimates predict that by 2025 over 15 million deaths each year will be caused by diet-related chronic diseases such as type 2 diabetes, cardiovascular disease, hypertension, stroke and certain forms of cancer. With a further twist of irony, preliminary studies indicate that some of the same nutrient deficiencies found in the underfed also afflict the overfed, such as iron deficiency anemia and vitamin A deficiency. WHO estimates that more than 1 billion adults are overweight, and at least 300 million of them obese—a major contributor to the global burden of chronic disease and disability.

Over-nutrition is not a problem that is unique to the developed world. It often coexists in developing countries alongside under-nutrition, as traditional diets of cereals, fruits and vegetables are replaced by westernized diets rich in total and saturated fats and sugar, and as vast numbers of people move out of agricultural jobs and into sedentary employment in the cities. Some startling facts are beginning to emerge. In India morbid obesity has acquired epidemic proportions with 5 per cent of the population suffering from it; in several developing countries up to 20 per cent of children under-five are overweight; in China diet-related chronic diseases have become the leading cause of death and 23 per cent of the adult population is now overweight or obese. In parts of North America, the United Kingdom, Eastern Europe, Australasia, the Middle East and China, obesity rates have risen three-fold since 1980.

The frustrating reality is that both elements of this ‘double burden’ of under-nourishment and over-nourishment are preventable. The Copenhagen Consensus of 2008, taking an economic perspective on development challenges, concluded that this is an area where the global community could get most ‘bang for its buck’ in terms of tangible benefits from investment programs worldwide. Jamie Oliver has become something of a pioneer in this field, setting out to tackle the deadly—and—worsening—health crisis of obesity by setting up an education program and nutrition foundation, for which he won a TED award (check out his TED presentation on youtube), while organizations such as the Global Alliance for Chronic Disease and Alliance for a Healthier Generation (an Accenture Development Partnerships client) are working to reverse the escalating epidemic of chronic disease caused by unhealthy lifestyle habits.

Accenture Development Partnerships works with a number organizations which focus on nutrition issues, working with non governmental organizations (NGOs) to help fight malnutrition and under-nutrition. Over the past 2 years we have partnered with the Global Alliance for Improved Nutrition (GAIN) to support its projects in areas such as the Infant and Young Child Nutrition (IYCN) Program, which aims to improve the nutritional status of ten million children worldwide, and, the Universal Salt Idolization (USI) partnership with UNICEF which aims to eliminate iodine deficiency through salt iodization in 13 countries with the lowest coverage of iodized salt and the greatest burden of iodine deficiency, aiming to reach more than 790 million people. We have also previously assisted The Global Foodbanking Network with the supply and logistics infrastructure of the first food banking project in South Africa. At the same time, we are working in the ‘convergence’ space with a multinational food and beverage company and a nutrition charity as they seek to address micronutrient deficiencies in communities worldwide by producing great tasting, nutrient enriched, ready-to-drink beverages for elementary school children.

This is a world of extremes—a world in which half the population is overfed and half is underfed, where over-nutrition and under-nutrition combine to cripple the economic and social development of nations. Although there remains enough food to feed everyone in the world, many continue to die as a result of eating too little and many are now dying of eating too much. Hunger and obesity have become the twin scourges of our time.

We have the ability to change this situation. We have the means and the capacity. Do sectors, governments, NGOs and the private sector now have the will?