Energizing development in a changing climate 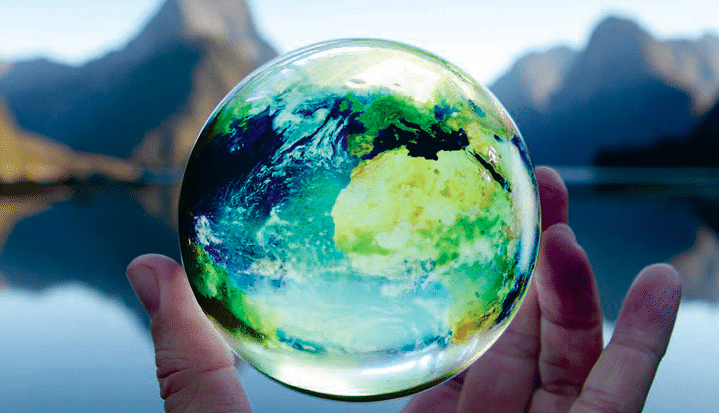 Energizing development in a changing climate


The World Business Council for Sustainable Development (WBCSD) recognizes the urgent need for companies to support development while spurring a move toward a global low-carbon economy, the economy of the future.

The latest edition of the WBCSD magazine “Sustain” highlights the important links between energy, climate and development. As Sir Nicholas Stern, economist and author of the Stern Review Report on the Economics of Climate Change, says, "development and climate change are the central problems of the 21st Century. If the world fails on either, it will fail on both. Climate change undermines development. No deal on climate change which stalls development will succeed."

The magazine also includes several articles and cases highlighting the role of business in creating economic opportunities through inclusive business initiatives, with case featuring companies such as Allianz, Coca-Cola, Anglo American, GDF SUEZ, and Newmont. There is also a feature on the WBCSD’s Alliance for Inclusive Business with SNV Netherlands Development Organization, which was launched in 2006 and is currently active in 9 Latin American countries.

One response to “Energizing development in a changing climate”