Towards a Smart Partnership for Transformation 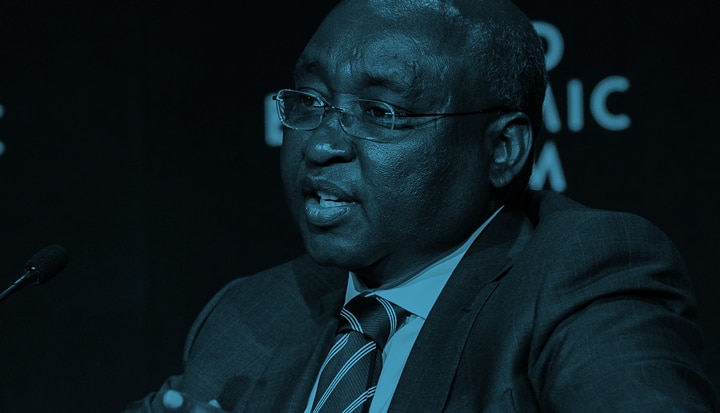 Towards a Smart Partnership for Transformation

The idea that business and the state are two hands of a dynamic economy is not at this point philosophically controversial. What is perhaps a legitimate issue for discourse is the nature of this relationship and the need to strike the right balance over time. Inspired by the progress made by a number of emerging countries within a generation in lifting millions of people out of poverty and creating wealth, an interesting conversation has developed around the idea of "a Developmental State" as opposed to the State as a "night watchman".

In other words, the belief that in the early stages of development the State will play an activist role to support the private sector, even take the lead, for some time, in a number of strategic areas and ceding them later, in part or as a whole, to private capital. This is the gist of the so called "Asian Model".

There is a growing consensus that since the new Millennium, Africa has turned a corner. Although there might be issues around data quality and their interpretation, the trends are unmistakable. But there is also agreement, overall, that sustainability remains a major issue due to the narrow range of growth drivers, and consequently, embryonic structural change, as well as limited gains in productivity and job creation.

There is little doubt that the challenges of inclusion, widening the production base, moving up the value chains and unlocking Africa’s internal market will require strategic and innovative partnerships that need to be forged between the State and the private sector.

This entails not simply imitating the Asian models or choosing between a whole range of global experiences, but more crucially, learning from our own experience and asking the basic question - what is it that works for us?

Over the last eight years, and in line with our assessment of Africa’s needs, the African Development Bank has ramped up its financing support to the private sector from slightly over $300 million a year to $2.8 billion. In the process, we have seen a shift in perceptions about Africa, where a very wide gap between perceived and actual risks has existed in the past, which is now fast narrowing.

But it was also obvious that for the ramped up private sector investments to succeed, the ability of business to take a long-term view is pivotal. This requires that a mutually reinforcing partnership between business, governments and financial institutions such as the AfDB, based on trust, is nurtured.

One needs only to recall the experience with the telecoms sector in the late 1990s and early 2000s. This highly state controlled sector, once deregulated, exploded. It has continued to experience exponential growth, even afterwards, once the State has put in place a suitable policy and institutional environment, including independent regulators.

That is why in its initial five year strategy the African Development Bank opted to focus on the following interrelated areas which address the issues of risk, cost of doing business and market size/diversity: infrastructure; economic integration; governance and institutions; and support to fragile states.

As we did so, the costs of doing business have been driven down by better infrastructure, red tape has been reduced through seamless movement of people and goods across borders of the 54 African countries and trade facilitation, confidence has been instilled by better functioning institutions, and the spillover effects of fragile states minimised. Consequently, trade and investments are beginning to boom across the continent.

As public resources get tighter everywhere, leveraging private sector "animal spirits" is the way to go. There is no doubt that private-public sector relationships, facilitated by international financial institutions, are the sustainable pathways way to the future.

As we move forward to close the $45 billion infrastructure gap in Africa, such partnerships are vital and possible. That is why the Bank is championing a new financing vehicle, "Africa50", to mobilise Africa’s own internal private capital and leverage that with external institutional investors and the Bank’s experience and track record in these types of project finance.

As Africa opens for business and business opens for Africa, this smart way of working together is what we need and the African Development Bank is playing its part in line with its mandate.